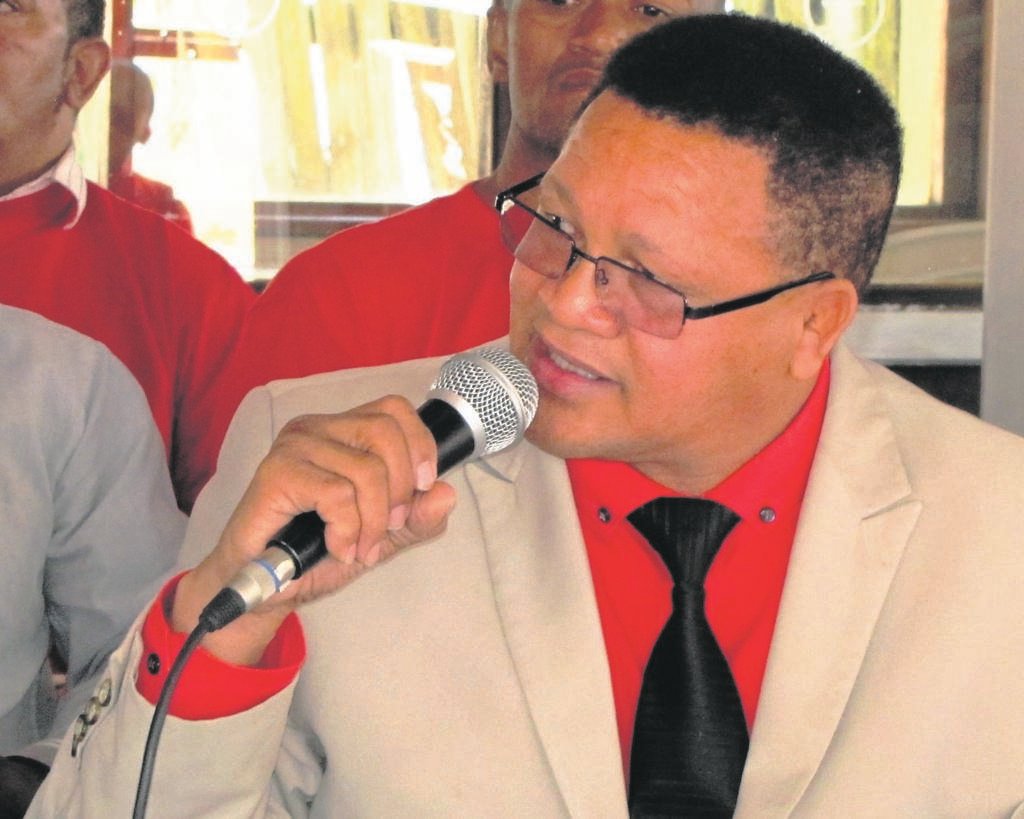 The DA notes the decision by ICOSA to not remove the disgraced Kannaland Mayor and child rapist, Jeffrey Donson.

The DA Women’s Network in the Western Cape is shocked by the unwillingness of ICOSA to remove Donson and stand by millions of South Africans that are outraged by this appointment, facilitated by the ANC who voted Donson into the Mayor’s seat.

Donson was convicted in 2008 of statutory rape and indecent assault while serving as the Mayor of Kannaland.

The appointment comes on the eve of the campaign of 16 Days of Activism of no violence against women and children. It was ANC president Cyril Ramaphosa who declared gender-based violence as the second pandemic gripping South Africa, and just as recently as Monday in his newsletter to the nation, Ramaphosa says “if a nation’s character can be judged by how it treats women and children, then we are falling desperately short.”

The actions of Mr Donson clearly shows that he is not fit to be such a custodian.

Not only did the ANC aid in Kannaland being plagued for the next 5 years with Mr Donson, they also elected Werner Meshoa as Deputy Mayor, who was convicted of fraud and obstruction of justice during his tenure as Speaker.

This in an already dysfunctional municipality which is rated as the 2nd worst municipality in the Western Cape. It is also under administration since 2018. Under this newly elected leadership, Kannaland will further decline due to the failure in proper leadership and the erosion of accountability.

The residents of Kannaland have no chance of recovery and deserve much better.

The DA Women’s Network in the Western Cape welcomes the investigation that was launched by the Commission for Gender Equality into the appointment of Mr. Donson. We will also engage with the Commission to swiftly and decisively deal with the matter and will continue to apply pressure and mobilize with residents to restore Kannaland’s honor.