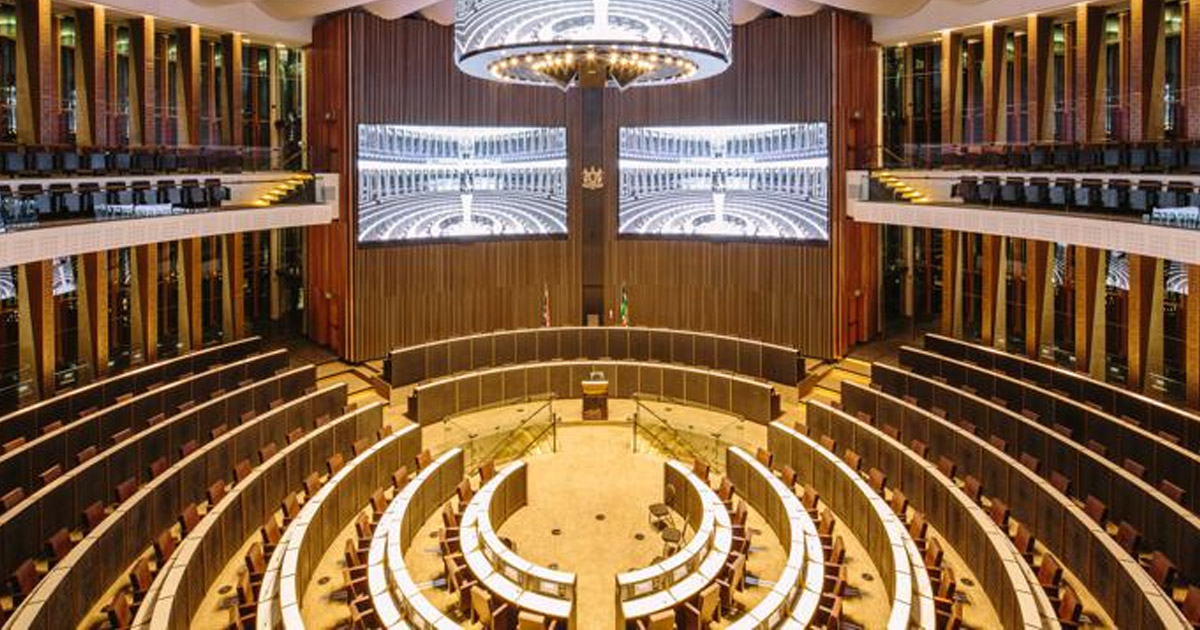 The Johannesburg metro council will meet today to swear in councillors and to elect a Mayor and Speaker. The claim by some that the DA must support a multi-party minority coalition is misguided for the following reasons:

The DA will remain true to its values and principles as promised to its voters before the election.

The deadlock in many of the councils in South Africa is not as a result of anything the DA has done but rather the split in the opposition votes, and the decision by parties such as the Patriotic Alliance and the IFP to throw their weight behind the ANC.

This decision made it impossible for opposition parties to form a majority coalition in Johannesburg and effectively gave the balance of power to the EFF.  We cannot allow the EFF in by the back door, where they pretend to be out of government but are actually the puppet masters behind a minority coalition led by Herman Mashaba.  We tried that before and it failed.  We learn from experience and we keep our promises.