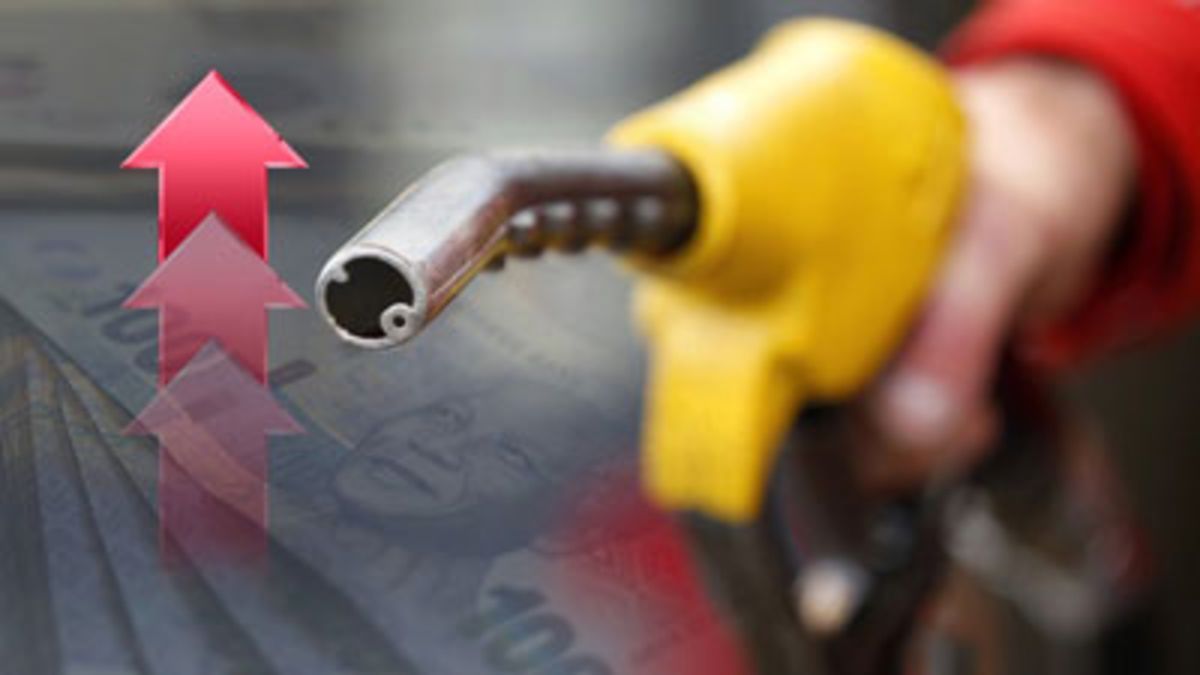 The DA wrote to the Minister of Mineral Resources and Energy, Gwede Mantashe, in August this year to propose a review of the current fuel pricing model, following yet another round of fuel price increases. Minister Mantashe not only ignored the DA’s letter and suggestions, but barely 2 months later fuel prices have been increased to another record high.

The current fuel pricing model is killing South African consumers. After years of economic decline due to ANC mismanagement, corruption and looting, and the harshest Covid-lockdown in the world forcing our economy to a near standstill, South Africans simply do not have the financial means to afford the fuel hike.

This will be an especially hard hit for the poorest households who don’t have access to electricity and rely on illuminating paraffin to light their nights. How are families reliant on social grants supposed to afford an increase of increase R1.45 per litre to a necessity?

South Africa has the highest unemployment rate in the world, and the blame for this fall directly on the ANC’s criminal implementation of their terrible economic policies. How are our unemployed people supposed to join the workforce when they can’t afford transport due to the ever fuel rising costs? Petrol and diesel have increased by R1.21 and R1.48 respectively.

It is clear that Minister Mantashe and his ANC government does not care about South Africans. It they did, they would give serious consideration to the DA’s suggestion to seek urgent inputs from major sector stakeholders to create a new fuel pricing model that recognises the impact of fuel prices on our economy (including high taxes and consumer and producer inflation).

The country’s economy cannot take many more hits like these. If Minister Mantashe does not reconsider, another downgrade might be in our future. He needs to take the needs of South Africans seriously and place the country’s interests above those of his corrupt cadres and party.