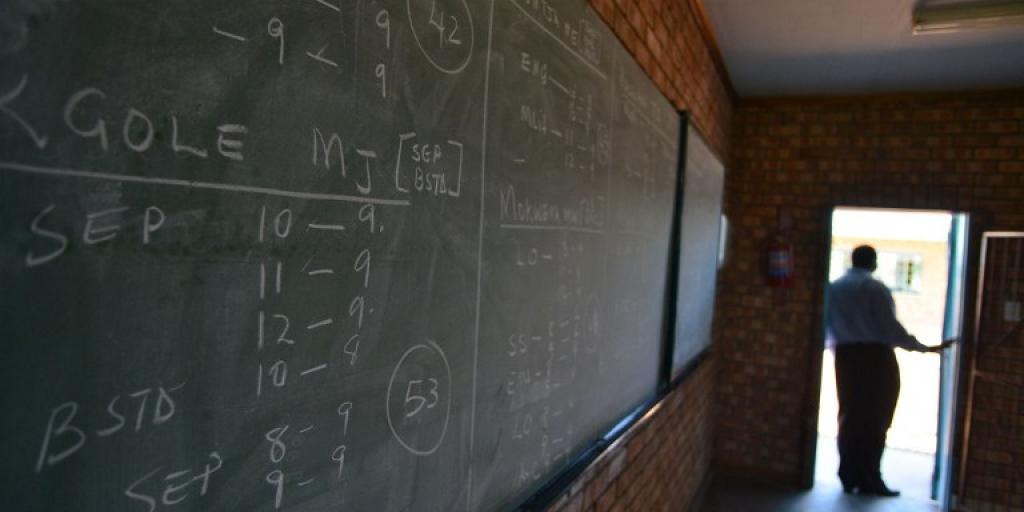 The DA calls on all teachers found guilty of sexual misconduct to be placed on the National Register for Sex Offenders (NRSO) as well as the Child Protection Register (CPR).

This follows the revelation by the South African Council of Educators (SACE) in Parliament that 11 educators had been sacked due to misconduct allegations, including sexual offences against learners. SACE CEO, Ella Mokgalane, gave a breakdown of cases of alleged teacher misconduct received by the Council for the 2020/21 financial year and revealed that the Council had received 443 cases.

While the DA welcomes the 11 teachers’ dismissals as a positive step towards accountability, more needs to be done to ensure that those teachers accused of sexual misconduct and abuse are prevented from harming children again. It is for this reason that the DA calls for teachers who have been found guilty of sexual offences to be placed on the NRSO and CPR to prevent them from working with children in the future.

The DA also reiterates our calls for sexual offenses committed in schools to be included as a reporting category in the annual and quarterly crime statistics. In August, I wrote to the Police to advocate for the inclusion of the following categories in his crime statistics reports:

As the country observes the start of the 16 Days of Activism of no violence against women and children campaign today, there will be a lot of discussion and promises from the national government about efforts to address the scourge of gender-based violence, as has been the case in previous years.

The time for talk shops and planning has passed; now is the time for swift and decisive action. This is why the DA proposes that those disgraceful teachers who commit sexual crimes against our children be added to the NRSO and CPR, and that sexual offenses committed in schools be included in annual crime statistics.