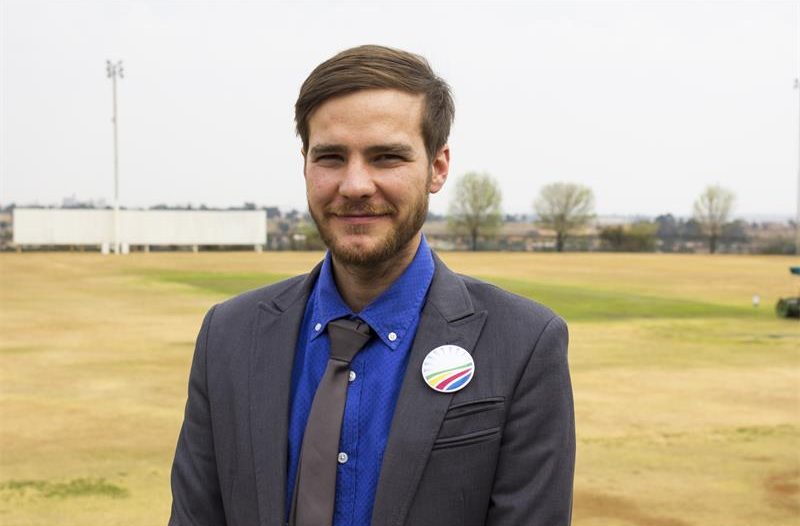 The DA wishes to congratulate Cllr Tyrone Gray who was today elected the Executive Mayor for Mogale City Local Municipality. The comes after a vote of support from other opposition parties and affirms their faith in the DA’s ability to govern.

Cllr Jacqueline Pannall has been elected the new Council Speaker and will preside over Council meetings and perform duties in line with the role.

Mogale City has been plagued by serious service delivery challenges, financial mismanagement and lack of economic growth and productivity.

The DA is excited to bring its brand of good governance and to turn things around for the embattled municipality.

On our to-do list will be to get the basics right by working to restore service delivery, revitalising the local economy and fixing the public transport system.

We are aware that success will not be achieved overnight, but our team of councillors are capable and up to the task.

The DA wishes Mayor Gray and his team well.