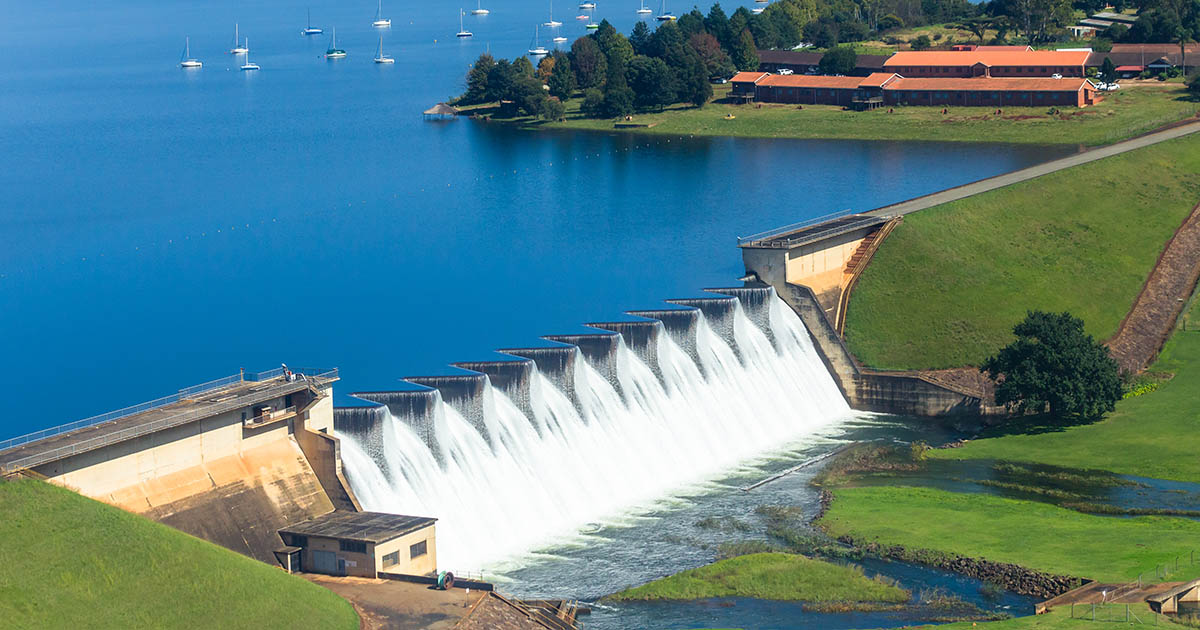 The DA is delighted to announce that residents of Midvaal Municipality in Gauteng have entrusted us with another five years in government. In fact, this vote of confidence was so emphatic that the DA’s share of the vote rose to 63%, up from 59% in the 2016 elections. This also included taking two wards off the ANC, and outperforming the EFF among black voters in the municipality.

There is only one reason why Midvaal voters would entrust the DA with the future of their municipality, and that is its track record in government there over the past two decades. Under an outright DA government – the only one in Gauteng – Midvaal has left its neighbouring ANC-run municipalities in its wake. For the past decade it has been rated as Gauteng’s best-run municipality, with an unprecedented seven straight clean audits and the lowest unemployment figures in the province.

Much of this success has been thanks to a committed DA administration under the capable guidance of outgoing Mayor Bongani Baloyi, who held the reins in Midvaal for the past two terms. Under Baloyi, Midvaal managed to put clear blue water between itself and the rest of Gauteng. With the handover to the DA’s new Mayor-elect, Peter Teixeira, Midvaal can expect a seamless transition as Peter aims to reach even greater heights over the next five years.

The most encouraging aspect of this comprehensive victory is that all the votes gained came from former ANC voters, who realised that there is no future for towns and cities under an ANC that has failed for two decades and counting. We’ve just seen a similar situation unfold in uMngeni, in KwaZulu-Natal, where the DA turned a former ANC stronghold into an outright DA government.

The reality is that the more places we govern outright, the more people realise that DA governments operate on a different level to ANC governments. And that is when voters give the DA a second or third term in office. This has just happened in Kouga in the Eastern Cape, on the back of the municipality’s first five years under an outright DA government. Kouga was recently recognised as the best-run municipality in the Eastern Cape, and as a result its residents have just entrusted the DA with a second term in government.

The DA now governs municipalities with outright majorities in three provinces other than the Western Cape. And in two of those provinces, these municipalities are ranked as the best-performing in the province. It is surely only a matter of time before uMngeni joins Midvaal and Kouga on that list.

We thank the people of Midvaal for their continued trust in our party. We will do our best to live up to their high expectations there.