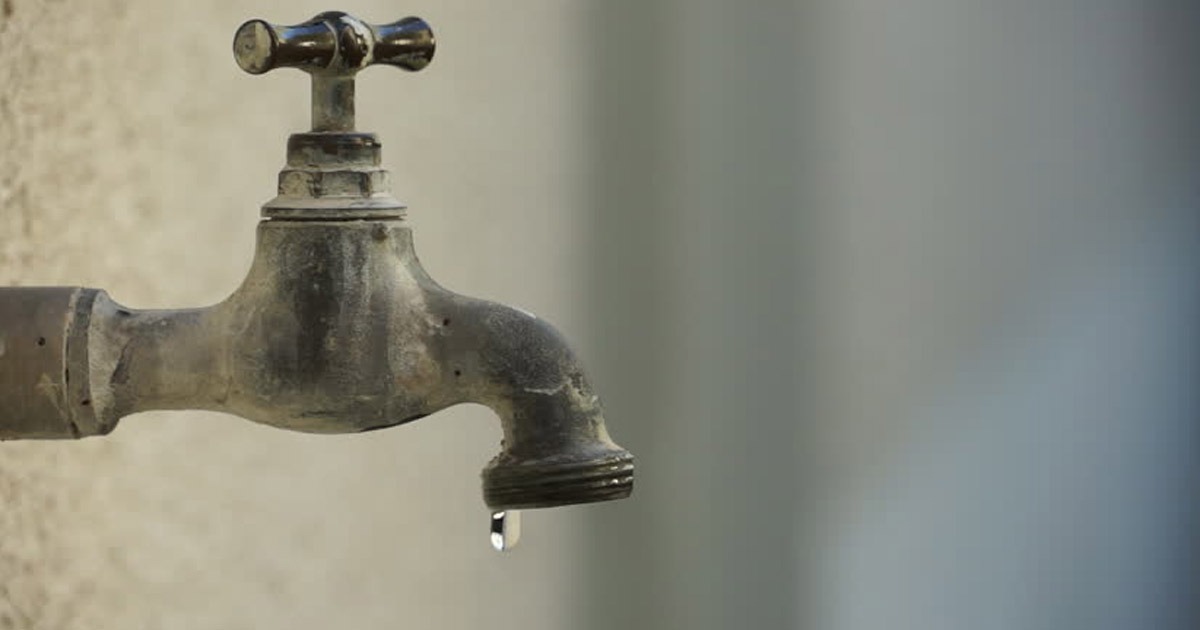 Please find the attached soundbites in English, Afrikaans and Sesotho by DA Councillors in the Mangaung Metro. Please click here, here, and here for images.

The Democratic Alliance (DA) has established that the much vaunted water pipeline project which was to ensure the long term water security of the Mangaung Metro and surrounding towns in the Southern Free State, which was to have been built between the Gariep dam and the Mangaung Metro, has quietly being shelved.

All this while the current government of the Mangaung Metro has either not being informed of this decision yet, or are not sharing the true details of this decision and the impact thereof with residents – given that the official spokesperson of the Mangaung Metro, Mr Khondile Khedama, has as recently as last week, when he confirmed that water restrictions were to stay in place in Mangaung, advised residents that the building of this pipeline is continuing at pace.

This project was first championed by the former Executive Mayor of the Mangaung Metro, Mr Thabo Manyoni, as far back as 2015. In In 2016, the Department of Water and Sanitation delivered a report under the heading “Mangaung Water Augmentation Project Gariep Pipeline” which highlighted plans to develop a pipeline from the Gariep Dam to Bloemfontein. In the same year it was formally announced as a project by the Department.

The DA has always considered this project to have been ill-advised because this Gariep pipeline would inevitably have made water unaffordable for many residents, as the initial plans required 3 to 4 pumping stations to be built to supply water to Bloemfontein. If these plans were to go ahead, the residents of Mangaung would have had to sit with the additional burden of increased water levies to facilitate the cost of these pumping stations.

Despite our best advice against this project, at the time, the ANC government insisted on forging ahead with this plan, promising that this would prevent water scarcity in the Mangaung Metro and surrounding rural areas.

Yet, there is nothing worse than creating an expectation of hope for residents, only for this hope to be tarnished by ANC misrule. The residents of the Mangaung Metro have had to sit with ongoing water supply troubles as a consequence of these failures by the ANC. Residents of Mangaung and surrounding town have experienced water-shedding far too often over the last years, with the frequency of water interruptions increasing from year to year.

The DA is of the view that while everything possible will be done by the ANC to keep taps flowing between now and the election on 1 November this year, water disruptions will be inevitable soon after the election given the parlous state of water infrastructure and current storage capability.

We therefore will seek to engage the new Minister of Water and Sanitation, Mr Senzo Mchunu, to impress upon him the need to deal with this matter with the necessary speed.

The DA is of the opinion that the most sustainable and feasible option would be to create a pipeline between the Caledon River at Wilgerdraai to Rustfontein Dam, as this would only cost approximately 60% of the cost of the Gariep pipeline and the life expectancy of this water infrastructure would be around 50 years. This would also supply water to the Rustfontein Dam located in the Modder River near Thaba Nchu. The second option, should funding be an issue, is to expand the Tienfontein pumping station, as this would only cost approximately 15% of Gariep pipeline and will have a life expectancy of around 30 years. Through this mechanism water could also be supplied from Tienfontein pumping station to Knelpoort Dam, which would then supply water into the Modder River to Mockes dam and Maselspoort.

Water is a scarce national resource that should be protected by government, especially in a water scarce province such as the Free State.

As residents now face with the looming inconvenience of possible water-shedding after the Local Government Elections, as the ANC closes the taps on Mangaung owing to a lack of water supply, residents have the opportunity to vote for a DA-governed Mangaung to bring water security to its residents.