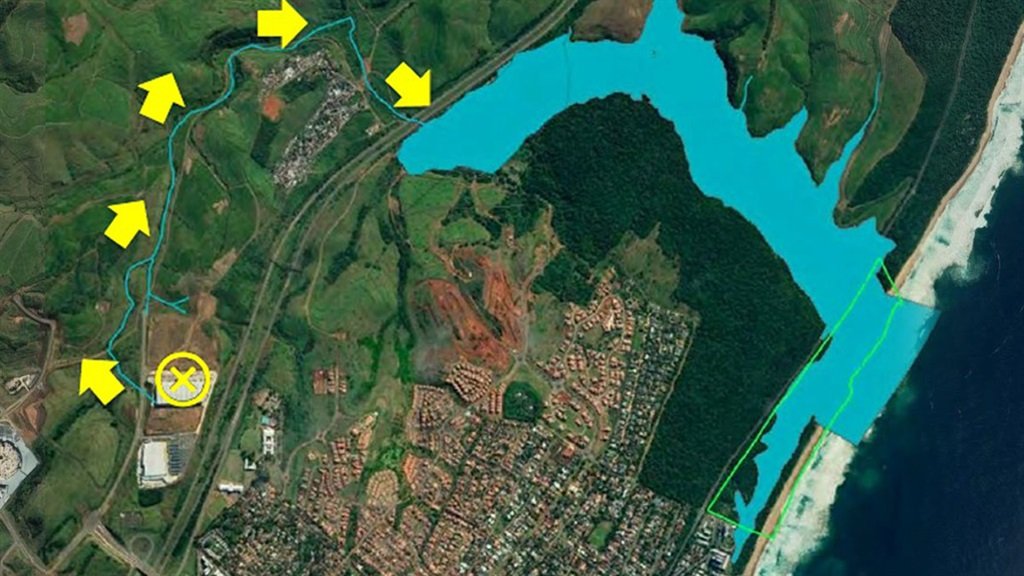 The DA has noted with grave concern the outcomes of the report on the UPL chemical disaster. The disaster took place during the pro-Zuma riots earlier this year when the UPL chemical warehouse in Cornubia was burned down. Massive amounts of toxic chemicals were released into the local wetlands and atmosphere causing severe environmental damage.

The report has confirmed what the DA has suspected all along, that the local and provincial ANC-led governments in KwaZulu-Natal failed to ensure that the correct checks and balances were in place for toxic chemicals to be stored in an environmentally sensitive area. The report confirms that the UPL had not obtained requisite environmental authorisation or planning permission for the facility to operate.

How then was this facility able to operate unchecked by the local ANC-led authorities? Why did they choose to look the other way? The outcomes of the report has shown yet again how ANC-led governments across the country are simply unable to do the basics. Sadly, there will likely be no direct accountability for the ANC politicians leading these governments and they will either continue in their positions or simply be redeployed elsewhere.