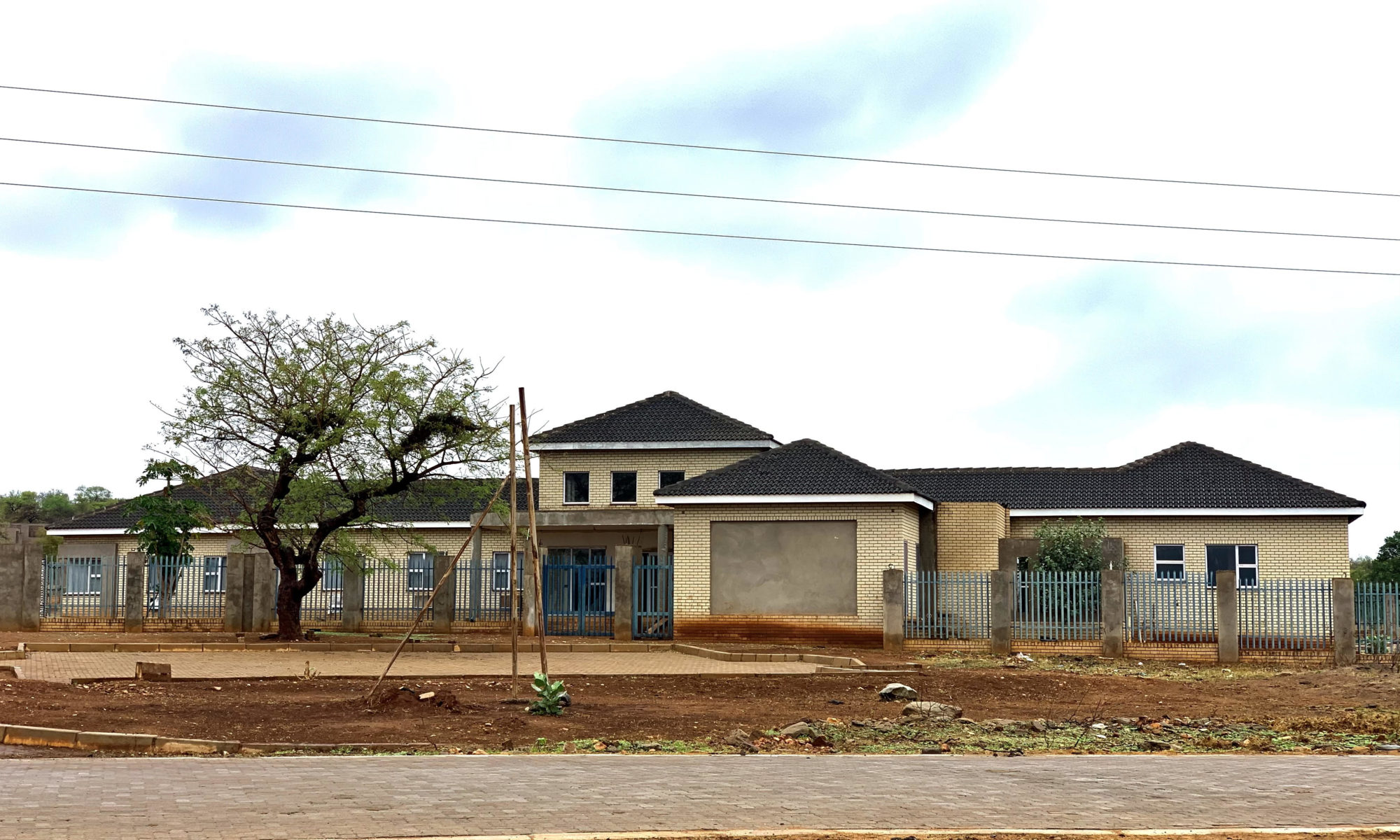 The Democratic Alliance (DA) challenges Minister of Police, Bheki Cele, to outline his plan to officially open the Muyexe Police Station which has been standing empty since its completion in 2015.

The DA can today reveal that more than half a decade later, the R20.5 million ghost police station in Muyexe Village, Giyani, remains non-operational.

The tender for the construction of Muxeye Police Station was awarded to Mohlatlego Trading Enterprises in August 2014.

This “police station” was built as part of a package of service delivery interventions to improve the quality of life in Muyexe as part of the Comprehensive Rural Development Programme launched by former President Jacob Zuma.

During our oversight visit today at the R20.5 million building, we found a neglected site with no realistic indication that it will be opened anytime soon. (See photos here and here)

The ceiling throughout the building is crumbling. There is no water and electricity.

The holding cells are now infested with spider webs, rather than criminals.

There is no doubt that several millions will be spent again before the building is habitable enough for policing use whenever that will be.

All the while crime continues to ravage the community of Muyexe and thereby putting excessive pressure on the already under resourced Giyani Police Station.

According to recent crime stats, Giyani is in the top 30 police stations for reported cases of sexual offences and rape.

The fact that this “police station” remains non-operational more than 5 years following its completion shows that the ANC government does not care about rural safety.

It defies logic that at a time when crime continues to break communities, police stations become white elephants.

DA governments will invest in localised law enforcement and tackle the local conditions which give rise to crime in the first place. It is testament to where we govern, we get things done.