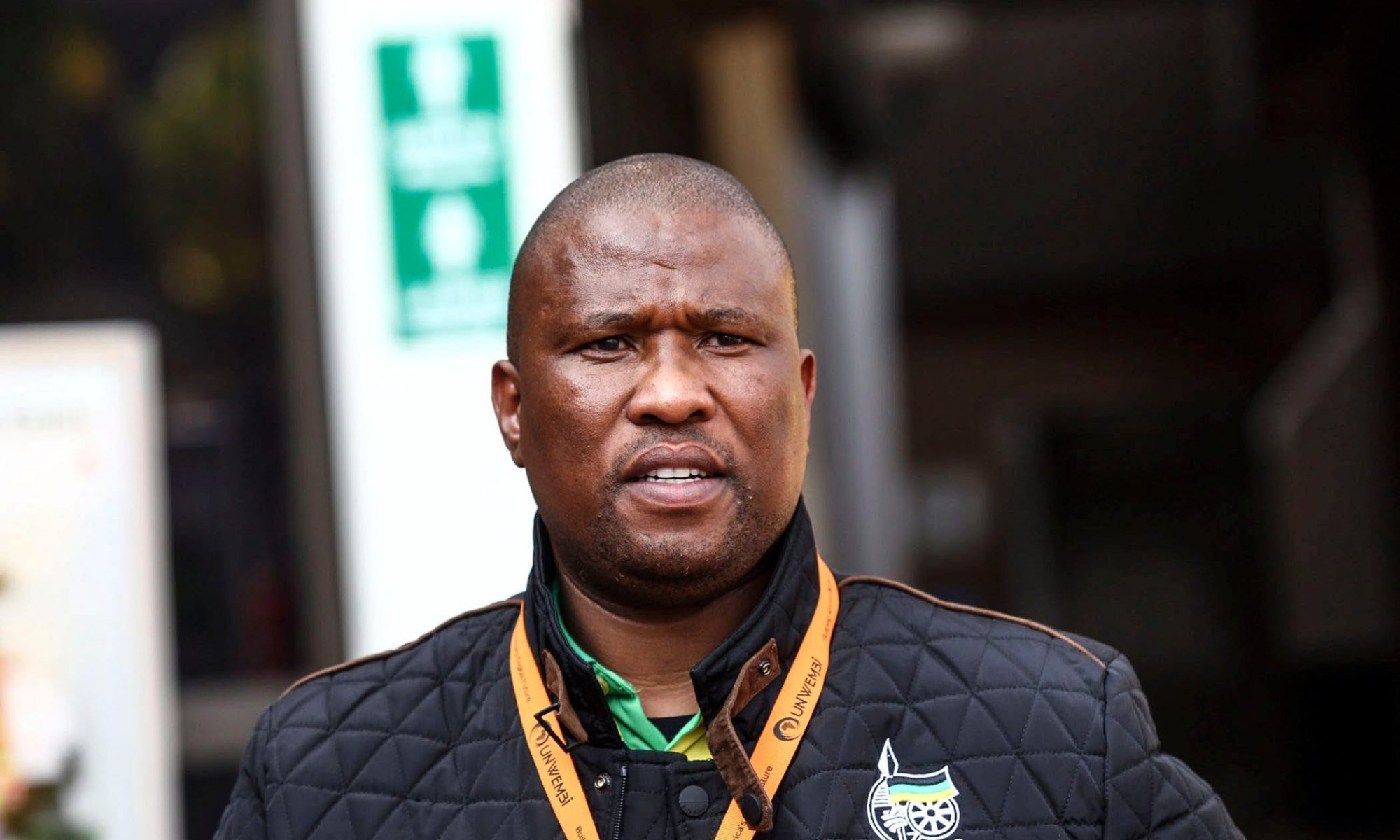 Eastern Cape Premier Oscar Mabuyane must immediately tender his resignation in light of the damning Public Protector’s report that has found he was on the receiving end of money siphoned off from the Mbizana Municipality.

The report is also damning of current MEC for Public Works, Babalo Madikizela, who should also step down with immediate effect.

It is galling that the Premier and his executive can walk around and preach about tackling corruption, good governance and consequence management, when he himself has had his hand in the cookie jar the entire time!

The Premier is quick to talk about dehumanising residents and undermining their constitutional rights.

How many poor people from Mbizana are suffering, while the Premier relaxes in his luxurious multi-million-rand home, paid for with money stolen from the public purse that was meant to improve their lives?

The report, released by the PP this afternoon, found that Mabuyane had benefitted from over R1.1 million that was siphoned off from the Mbizana municipality, in that he received payments for upgrades to his Bunkers Hill home, valued at R450,000.

The report also found there was an irresistible inference that MEC Madikizela knew that the R1.1million was derived from an unlawful activity, and that there is a reasonable apprehension or probability that Mabuyane also knew or reasonably ought to have known the same.

It is not about whether the Premier gave back the money he received, after the allegations initially surfaced, but whether he committed wrongdoing in taking the money in the first place.

How can we trust this Premier to fight the cancer of corruption in our province, when the Public Protector herself has found he is corrupt?

The DA welcomes the referral of the matter to the Head of the Directorate of Priority Crimes Investigations (Hawks) and call for swift action to be taken.

We also await the report to be tabled in the Eastern Cape Legislature and will be monitoring the situation closely.