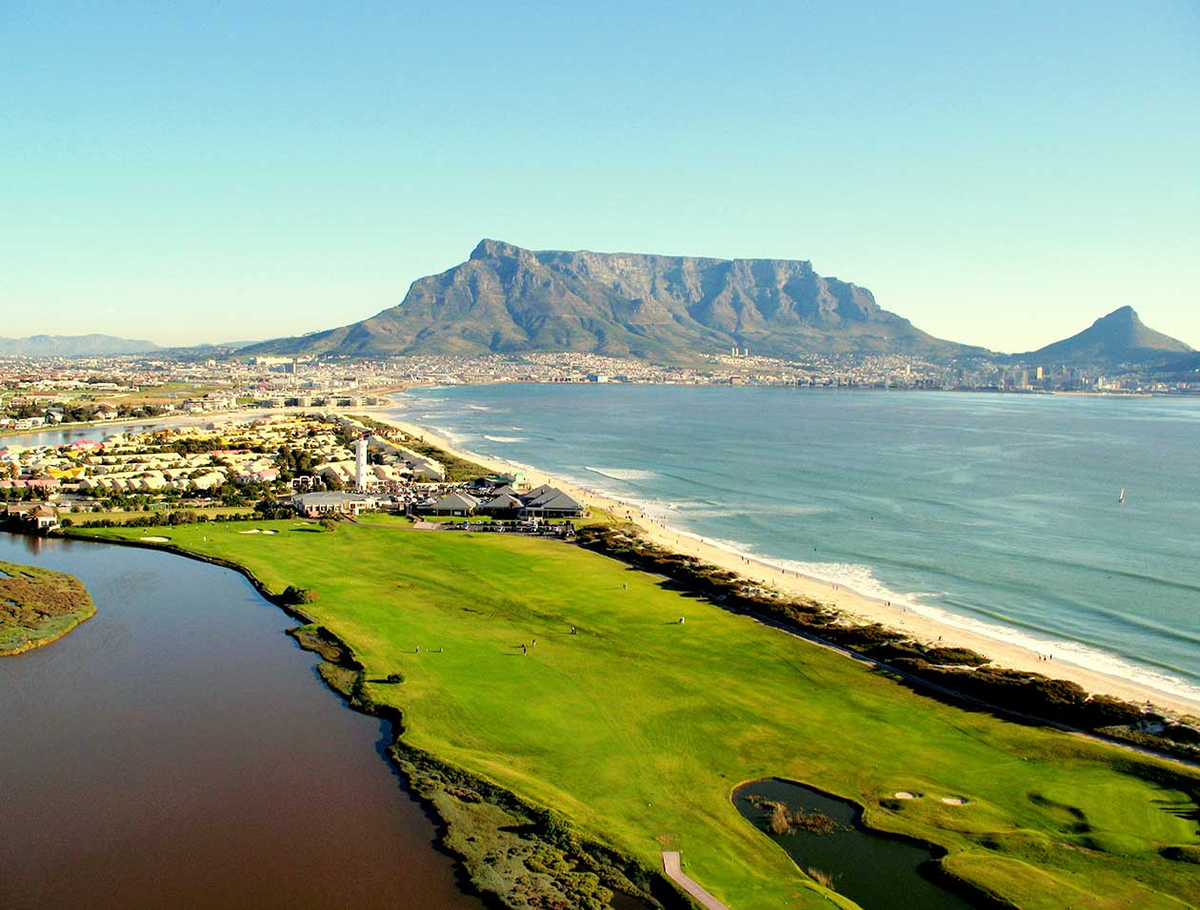 Those who are insinuating that the DA wants to “bulldoze” and turn golf courses in Cape Town into “slums” are purposely trying to mislead the public. The DA has no intention of bulldozing golf courses or any other sport or recreation facilities.

The people of Cape Town need only look at our track record over the past 15 years to see that the DA never has – and never will – take sports and recreation facilities away from any community in Cape Town. In reality, there is no better place to invest in property than Cape Town, precisely because the DA defends private property rights. Voters need look no further for proof than the DA’s leading role in fighting against expropriation without compensation.

The only development currently set to take place on land that was previously used as a golf course in Cape Town is the R4.5 billion investment by Amazon at the River Club. This is clearly the furthest conceivable thing from “bulldozing” to create a “slum,” and will provide thousands of new job opportunities for the people of Cape Town. The City of Cape Town has also for months been holding extensive community consultations in relation to possibly combining into one the Mowbray and Rondebosch golf courses – which are across the road from one another. If the community decides to undertake this consolidation, it could free up valuable land for additional job-creating development.

Nowhere in Cape Town, nor anywhere else in the country, does the DA have any plans to turn golf courses into “slums,” and it is patently absurd and desperate of any party to make this suggestion.

Instead of spreading misinformation, any party that is truly serious about governing would recognise the urgent need to provide more housing options in Cape Town. Ignoring the need for more housing in Cape Town is not only cruel towards the thousands of Capetonian families who lack adequate housing, but will also lead to an explosion in land invasions and homelessness that will ultimately severely damage everyone’s property values.

That is precisely why the DA has put a clear and comprehensive plan on the table to provide thousands of new housing opportunities by fighting for Public Works Minister in the ANC government, Patricia de Lille, to release mega-properties like Acacia Park and military sites like Ysterplaat, Wingfield and Youngsfield. The land controlled by De Lille and her ANC colleagues adds up to over 700 hectares, which is 72-times more land than the City owns, and can provide between 43 000 and 234 000 new houses if released for private sector-led development.

The DA’s plan is a clear win-win approach for both current and future property owners. Developing these 700-hectares will provide Capetonians in need with decent, formal houses, while reducing the risk of land invasions across the city.

Instead of peddling populist misinformation and overlooking the risk of land invasions that would stem from cruelly ignoring the need for housing in Cape Town, opposition parties would do well to recognize the DA’s long-standing track record of protecting property rights for all.