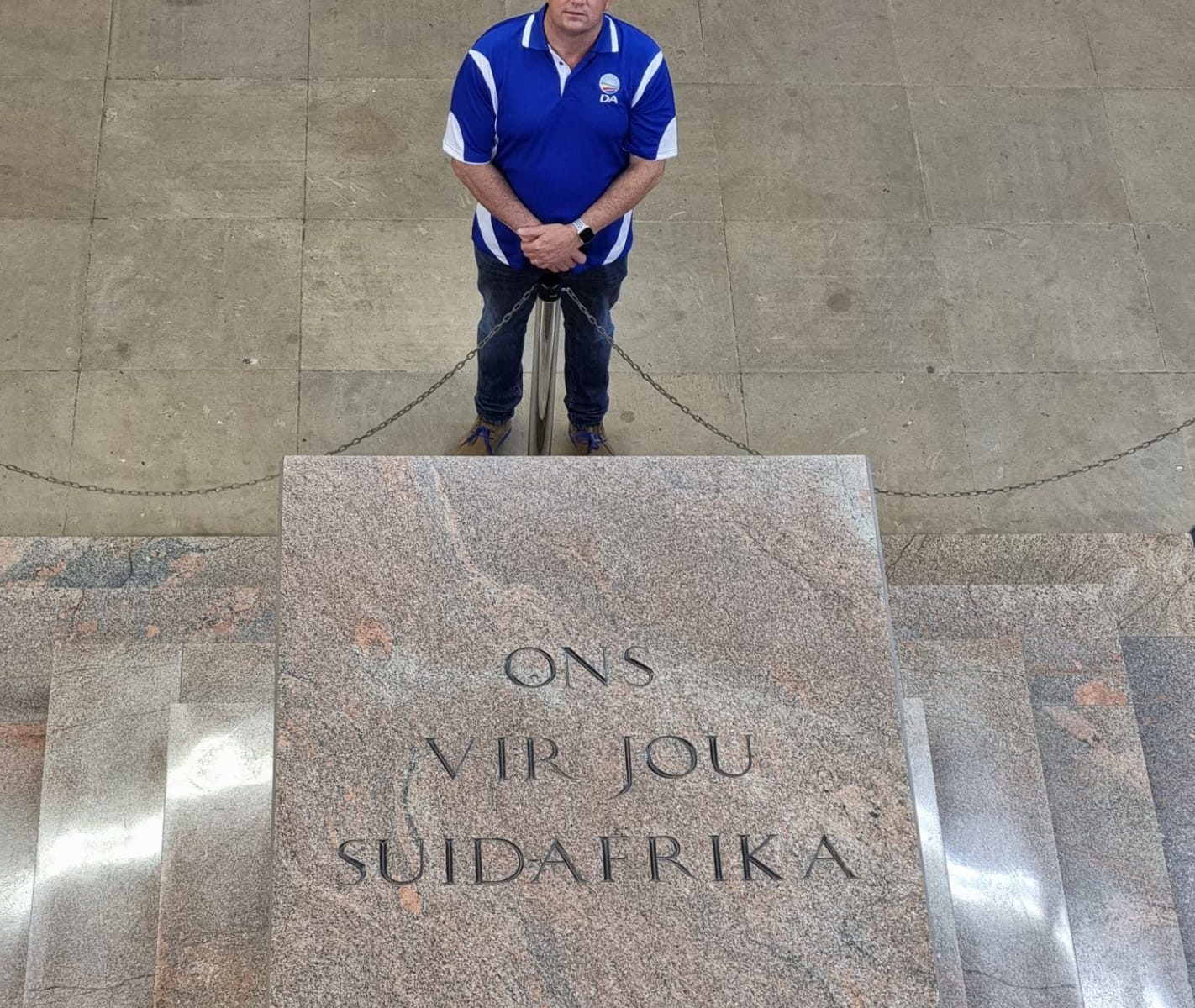 The Democratic Alliance (DA) has long called for the establishment of dedicated rural safety units to protect farms and small holdings from criminal attack. Today, here at Aardklop, we ask the voters of Tshwane to give us a 50% plus one majority so that we can establish just such a unit inside the Tshwane Metropolitan Police Department (TMPD).

Although categorised as a metropolitan municipality, Tshwane incorporates vast rural areas – from Kameeldrift in the north east, to Winterveld in the north west and Bronkhorstpruit in the west. Tshwane’s responsibility for this vast rural periphery is, in part, the result of an ill-conceived merger between the city and the former local municipalities of Nokeng Tsa Taemane and Kungwini in 2011.

This has left Tshwane with many financial and governance challenges, but one of the most pressing is the need to safeguard the rural communities within Tshwane’s borders. The South African Police have failed at this task, not necessarily due to lack of effort by individual officers, but lack of political backing as well as lack of proper management and resources.

We also know that policing efforts in rural communities are often hampered by poor road networks, poor public lighting and lack of street names. Residents and workers on farms, nature reserves and small holdings are particularly vulnerable to theft of stock and equipment, but also violent crimes such as robbery, murder and sexual assault. In the time it takes for crimes to be reported and for the police to respond unspeakable brutality is often inflicted on the victims of these attacks. We have to do something to stop this torrent of violence.

And so we welcome the pledge by the Mayor of Tshwane, Alderman Randall Williams, to establish a TMPD Rural Safety Unit if the DA has the chance to continue the work we started five years ago of turning the city around. This pledge forms part of the DA manifesto for Tshwane, and although we will fight to implement that manifesto, we stand our best chance of succeeding if 50% plus one of the people of Tshwane vote for the DA.

The unit would work as follows:

The unit will start with 50 dedicated members who will be familiar with the areas they will police;

This will allow the unit to work in shifts to ensure 24/7 availability, which in practice will mean 10 members per shift;

This will require at least five (5) vehicles per shift, although various policing methods will be used, including foot patrols and motorcycle patrols;

The success of the unit will depend on effective cooperation with the South African Police as well as community policing forums, neighbourhood watches and farm patrols.

Although the TMPD Rural Safety Unit will be but a first step in making rural communities safer, we believe that it is an important step. We can no longer afford to limit the work of municipal police to by-law enforcement and traffic control, especially if they have the capacity to do more and to bring communities together in the fight against crime.

This is an example of how the DA can get things done in municipalities where we govern, provided we have a strong enough mandate from voters on 1 November. The TMPD Rural Safety Unit and other initiatives led by DA governed towns and cities can help secure a habitable future here in South Africa and protect communities against the worst effects of national state failure.