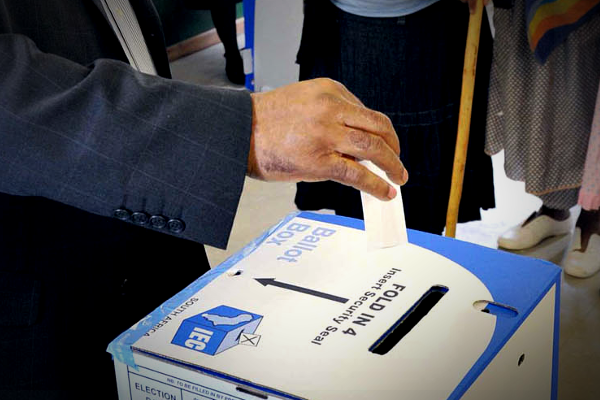 As the first day of special voting draws to a close, the DA is satisfied with how the process unfolded with minimal interference, save for a few disruptions that were reported by the Independent Electoral Commission (IEC) in KwaZulu Natal.

The DA has taken note of the specific voting stations where these disruptions occurred. As a member of the IEC Party Liaison Committee, we will play our part to ensure that the IEC provides the affected voters an opportunity to cast their votes.

The DA commits to absolute adherence to all electoral rules as a party that abides by the Constitution.

Today DA party leaders and mayoral candidates were able to cast their special votes successfully and without incident. In addition to the three DA Provincial Leaders who cast their votes in their respective provinces, today’s programme included:

DA Leader, John Steenhuisen, who was accompanied by the DA’s mayoral candidate for the City of Cape Town, Geordin Hill Lewis, was on the ground encouraging voters to go out in their numbers and re-elect the DA back into government to get more done for the City.

For South Africans who have been at the receiving end of the ANC’s wrecking ball in municipalities, the DA stands ready to offer a governing model that is anchored on rooting out corruption, delivering services and getting things done. It is a message that DA provincial leaders and activists delivered in their meet-the-voter ground activities across the country.

Tomorrow, on the second day of special voting, as well as on voting day on Monday, you will see the DA at polling stations across South Africa.

The DA has a Candidate in every Ward across South Africa – that means that the DA is present in every corner of the nation this weekend and on voting day.

LGE 2021 is a consequential election and the DA is encouraging all South Africans to make their voices heard by voting for a party that has a proven track record in government. The country, and especially our local governments cannot afford five more years of the ANC corruption and mismanagement.