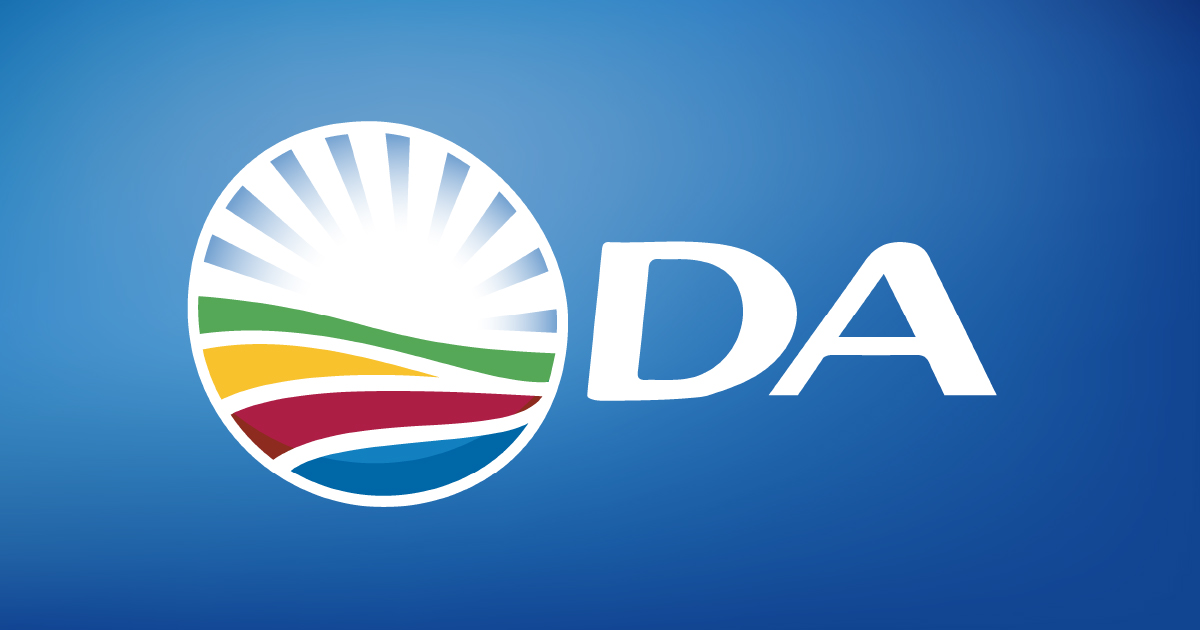 The Democratic Alliance is in the process of removing posters in KZN, which have inadvertently caused offence.

In my sincere effort to honour the bravery and heroism of law abiding citizens who were left to fend for themselves during the July riots and insurrections, the posters have regretfully caused hurt to some people. I am deeply sorry and apologise for this.

As these posters were unsanctioned by the DA leader, party structures and party campaign leadership, I am arranging the removal of these posters today.

Sometimes in politics our words may be poorly chosen, but I wish to assure the public, without contradiction, that my intentions are always sincere.

My intended message was that in the massive void created by a failing state, unable to secure South Africans’ homes and businesses during the riots, some heroic residents were forced to stand up and do what the police and army were unable to do. This action was met with allegations of racism from the ANC.

The DA is a party of non-racialism and it was never my intention to cause any other perception.

I remain steadfastly committed to all people in South Africa, united in our diversity, and our campaign will continue to show South Africa that only the DA can and will get things done.

My singular focus is to continue to guide KZN towards the election in three weeks’ time.