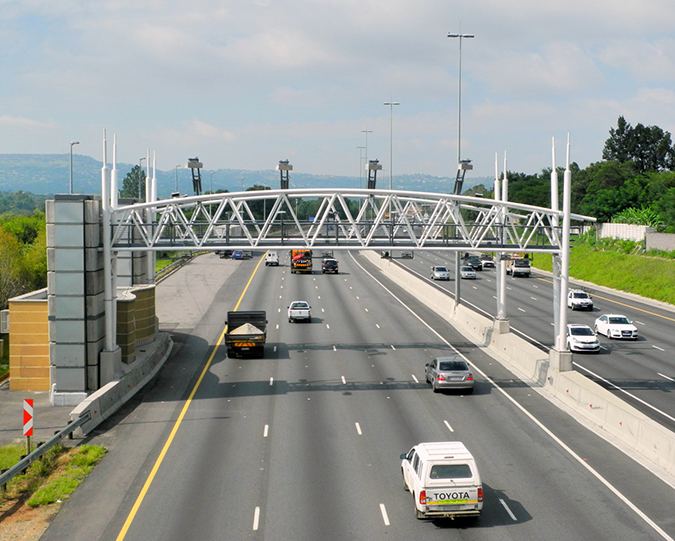 The following remarks were made today at a media briefing by DA Mayoral Candidate for Johannesburg, Cllr Mpho Phalatse.

Any Mayor of a municipality has a responsibility to protect their residents, especially when it comes to their interests of basic service delivery. It is evident that a Mayor like Mpho Moerane, who was caught out lying this past weekend about Johannesburg residents being protected from loadshedding, is not in the business of being a responsible Mayor.

Should I be elected to serve as Mayor of Johannesburg after these elections, I intend on being a responsible Mayor for the residents by ensuring effective service delivery.

The DA has been informed that the South African National Roads Agency (SANRAL), the custodian of the e-Tolls system and their gantries across the province, are currently in arrears with City Power.

Where gantries exist in City Power supply areas, City Power is currently supplying them with electricity. In a normal circumstance, SANRAL should be paying the bills for this service.

But with SANRAL in arrears, it means the City of Johannesburg is not receiving revenue for this service, and the cost to keep these gantries on is being footed to the residents of Johannesburg.

Should the DA be elected to govern Johannesburg, we will switch off the electricity supply to e-Toll gantries in City Power supply areas such as on William Nicol Drive and in Rivonia, effectively collapsing the e-Toll system in strategic nodes, based on non-payment by SANRAL. We cannot allow the residents of Johannesburg to suffer any further from a shortage of services, because national government is failing to take responsibility and pay their bills.

It is unfair for local governments to bail out national government at the expense of service delivery. The non-payment by SANRAL shortchanges City Power with much needed revenue to fix ageing and broken down infrastructure. With less revenue, it is the residents of Johannesburg who suffer outages that last up to weeks because City Power does not have enough funding to clear their own infrastructure backlog. This lost revenue could have also been directed towards procurement of electricity from independent power producers to start freeing residents from loadshedding.

Currently, Joburg residents are not getting value for money for services. Despite some residents dutifully paying their rates and levies, there are constant power outages across the City. As Mayor, I will have the responsibility to ensure that basic services are delivered, and all municipal funds are used responsibly.

Municipalities get their revenue from various sources including, rates and levies, division of revenue, and grants from other tiers of government. However, when a municipality does not get revenue from these sources, it has a terribly negative effect on service delivery – especially because municipalities plan budgets based on what sources of revenue they anticipate to receive.

In many instances such as in the case of SANRAL, national and provincial government utilise services provided by the City of Johannesburg like electricity and water. Whether these are government departments or entities, they are expected to pay their rates and levies for any services used.

Therefore, we will not stop at SANRAL. A DA-led Johannesburg will clamp down on the culture of non-payment across all services, for any provincial or national departments, entities, and companies that are in debt to the City. Revenue is the lifeblood of basic service delivery, and we will not allow the residents to suffer anymore.