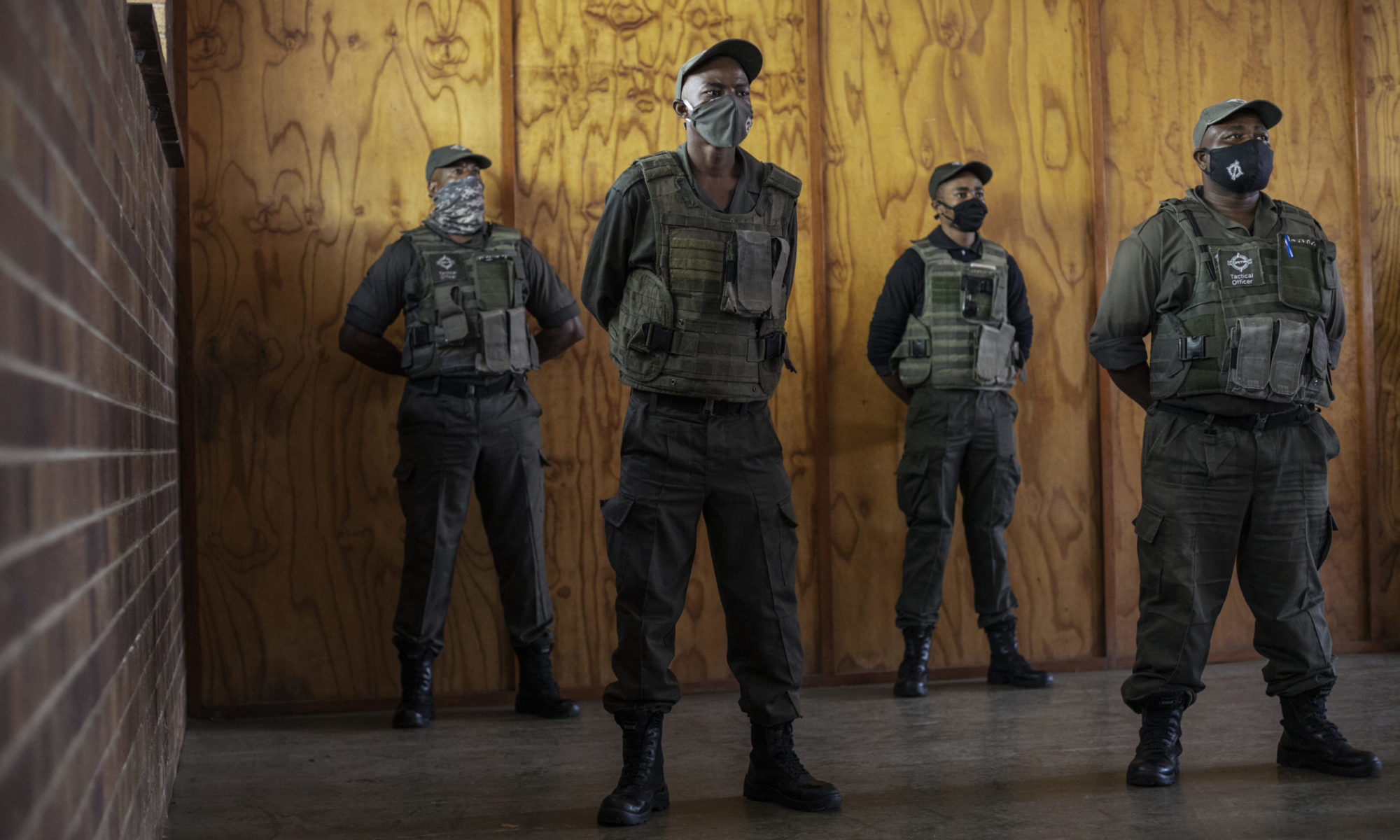 The DA notes that President Cyril Ramaphosa has signed into power the controversial Private Security Industry Regulation Amendment Bill, which restricts foreign ownership of private security companies and also seeks to regulate the private security industry in an effort to control it.

The DA, as well as industry experts and foreign embassies, have vehemently opposed this Bill since it was first introduced in 2012. The DA believes this Bill will have serious implications on foreign direct investment and employment in an industry that employs hundreds of thousands of people.

South Africa’s economy is already in tatters due to years of ill-conceived and poorly implemented economic policy from the ANC government and to add insult to injury, this Bill will also impact how people residing in South Africa protect themselves, their loved ones, and their property against rising violent crime rates.

The devastating riots and anarchy in KwaZulu-Natal and Gauteng have exposed once and for all the many and varied shortcomings of the South African Police Service (SAPS). Not only were SAPS unable to restore peace and order, they could not protect communities from the violence and residents had to fend for themselves. Had SAPS had strong leadership who valued human life and law and order above the futile displays of power we so often see in Minister Bheki Cele, more than 300 lives might have been spared. And now the ANC government is making the private security industry that many residents rely on to protect them, vulnerable.

South Africans already know that the ANC government does not want citizens to have the right to protect themselves, which is why they are trying to disempower people even further by pushing through the draconian Firearms Control Amendment Bill. By signing Private Security Industry Regulation Amendment Bill, President Ramaphosa has effectively told vulnerable South Africans that they’re only worth voting fodder during elections.