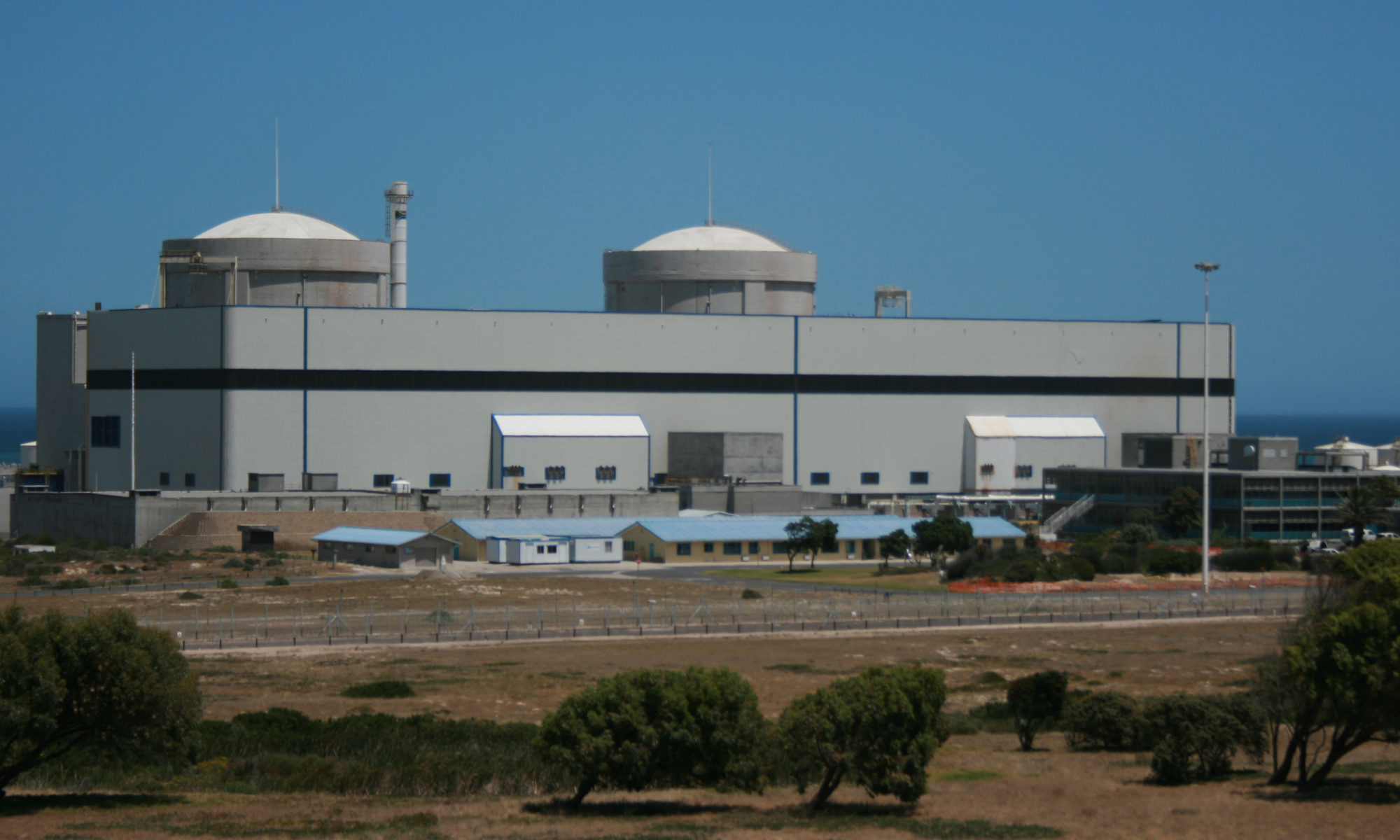 Please find attached an English and an Afrikaans soundbite by Geordin Hill-Lewis.

The DA in Cape Town is concerned about recent comments made by Eskom’s Chief Operating Officer (COO), Jan Oberholzer, about the apparent lack of appropriate skills to manage the Koeberg nuclear power station. Should I be elected as Cape Town’s next mayor on Monday, I will convene an urgent meeting with Oberholzer to establish the true scope of this problem.

Protecting the operations of Africa’s only nuclear power station, located just outside Cape Town, is a matter of the greatest seriousness. If the DA is elected to lead Cape Town on 1 November, I pledge to support and assist wherever possible in helping to secure the necessary skills to ensure the safe operation of Koeberg.

On Monday, Oberholzer said during a press conference that he was “absolutely horrified” about the number of skilled employees who have left Koeberg. This not only raises legitimate questions about Koeberg’s safety and reliability, but also reaffirms the fact that Eskom and the ANC national government simply do not have the ability to ever end load shedding. Instead, as we have seen this week, the load shedding crisis continues to escalate further.

In the wake of the worrying developments at Koeberg and ongoing rolling blackouts, the DA reassures the people of  Cape Town that we have a clear plan and a firm commitment to end load shedding over time. The only way to do that is by lessening Cape Town’s dependence on Eskom, which is why the DA will procure electricity directly from independent producers, empower residents to generate and trade their own electricity via the city’s grid, and build on the success of the Steenbras hydroelectric scheme to expand our own generation capacity.

Let us heed the warnings issued by Eskom this past week, which confirm more clearly than ever that the national government can never end rolling electricity blackouts. By voting for the DA on 1 November, Capetonians can take control over our city’s destiny by electing a new government that will fix what Eskom has broken by ending load shedding over time.