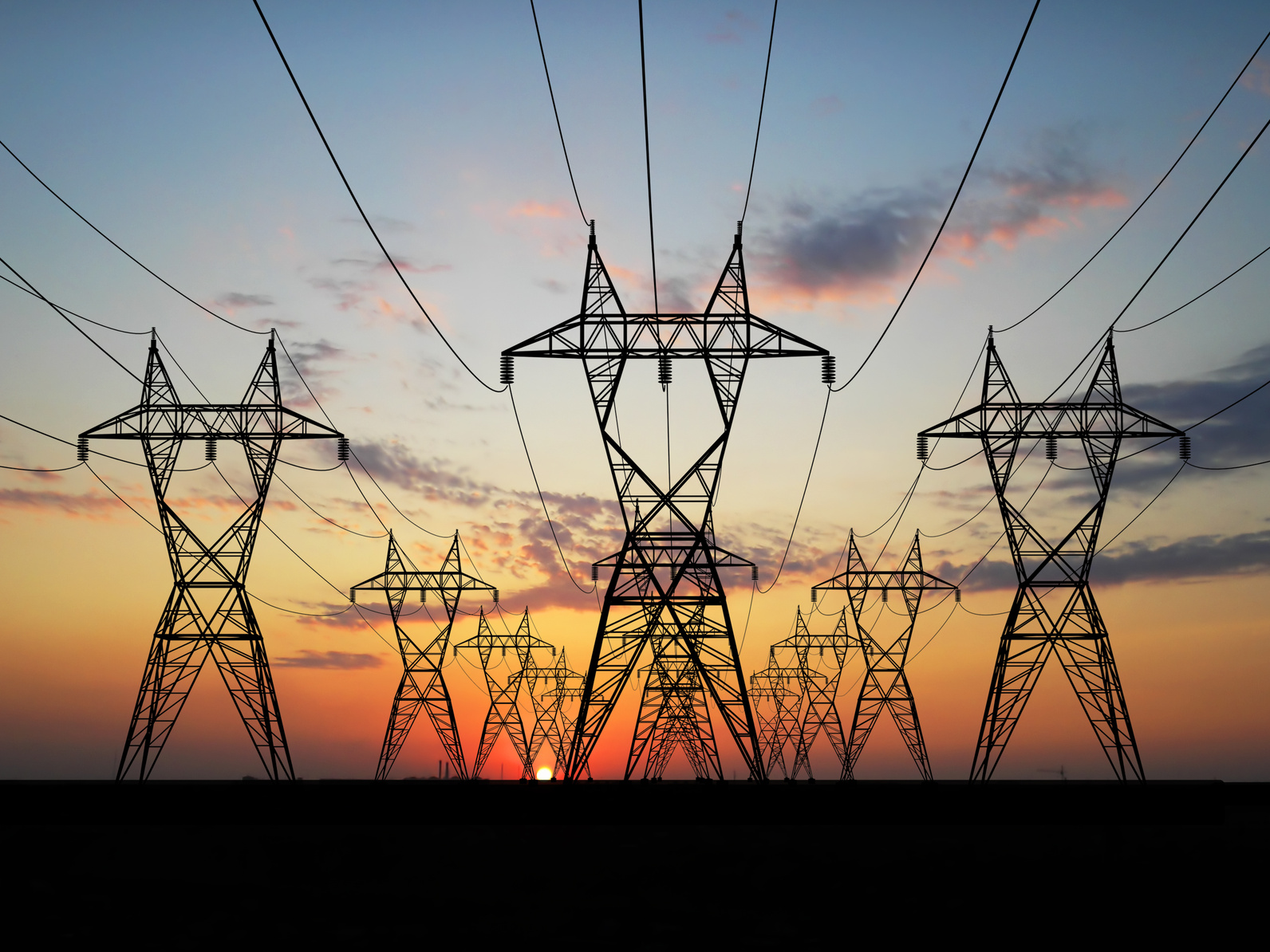 The DA calls on the IEC to investigate the ANC for spreading misinformation in an attempt to mislead voters about the distribution of electricity in the City of Johannesburg.

The ANC in the region released a statement today claiming that the City of Johannesburg administration signed a Power Purchase Agreement with Eskom “which will enable the City’s process to takeover Eskom supplied areas to City Power”.

The statement by the ANC claims that “[the] signed agreement ensures that the electricity bought in bulk from Eskom allows the City’s electricity distributor, City Power, safe and reliable distribution of electricity to the residents of Johannesburg”.

News24 has since reported that the Eskom Spokesperson, Sikonathi Mantshantsha, rubbished the claims by the ANC as untrue.

So desperate is the ANC to distract the public from the rolling blackouts that we have once again been plunged into on their watch, that they now appear to have resorted to lies and misinformation.

The IEC has a duty in terms of Section 89(2)(b) and (c) in Part 1 of the Electoral Act to look into and sanction political parties that publishes false information.

This blatant lie by the ANC is condemnable and highlights how low the organisation is willing to go to cling onto their dwindling power.

Unlike the ANC, DA-run municipalities are getting things done on the front of electricity independence. The Western Cape Provincial Government in July concluded the signing of the Memorandums of Understanding with the six candidate municipalities participating in the Municipal Energy Resilience Initiative in the Western Cape. The province and its municipalities are well on their way to free residents from Eskom’s grips.