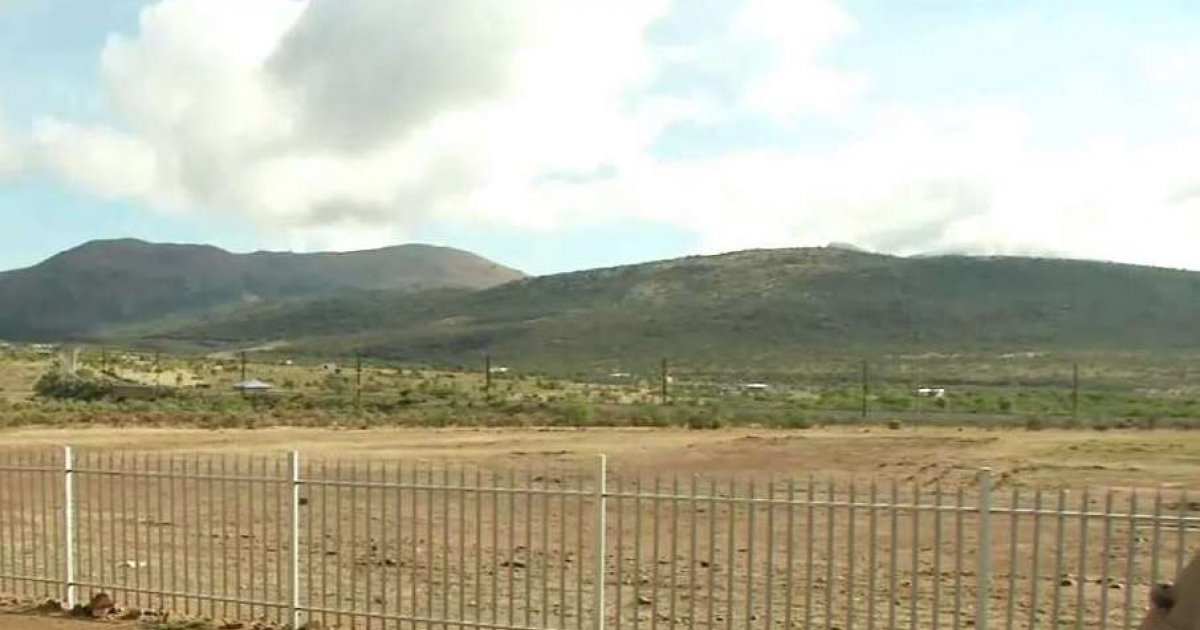 The Democratic Alliance has called on the Special Investigating Unit to launch an investigation into the tender for the building of the Lesseyton sports stadium after shocking reports relating to the contractor have come to light.

The Democratic Alliance has learnt that not only did Thalami Civils, which was awarded the contract, receive the lowest scores for the tender in question, but the owner of the company, Luthando Jojwana, was arrested for stealing bricks in 2017.

Jojwana was arrested after stealing the bricks from a Mnquma local municipality site, which he then used to finish off a job building a taxi rank, supposedly worth R6 million.

This stadium contract is just one more tragic example of how tender processes have been totally corrupted.

Municipal tender processes, designed to ensure that quality infrastructure development and maintenance are prioritised, are being completely flouted by ANC deployed cadres, who treat tenders as get rich quick schemes.

These deployed cadres in EMLM have become a law unto themselves.

The DA has learnt that, despite the EMLM council having referred the stadium contract to the Municipal Public Accounts Committee (MPAC), which labelled it as irregular and recommended disciplinary processes, the recommendation was ignored, and the municipality continued working with the company.

I conducted an oversight visit to the stadium with DA Federal Council Chairperson Helen Zille yesterday. What we saw was a pathetic excuse for a sports field, and it is no surprise that the local residents feel aggrieved.

This shocking disrespect for the Lesseyton community, disregard for the public purse and blatant skimming of money for self-enrichment is an indictment on the municipality, especially those in leadership positions.

They must be held to account. Heads must roll!

For this reason, my colleague Hon Vicky Knoetze, the Shadow MEC for Co-operative Governance and Traditional Affairs (COGTA), is writing to the Special Investigations Unit (SIU) to request that a full investigation into the awarding of the tender to Thalami Civils is launched.

Where the DA governs, we treat the public purse with the utmost respect. This is why we run the best municipalities in the country, where the law is upheld, services are delivered, and quality infrastructure is provided to communities. Where we govern, we get things done.