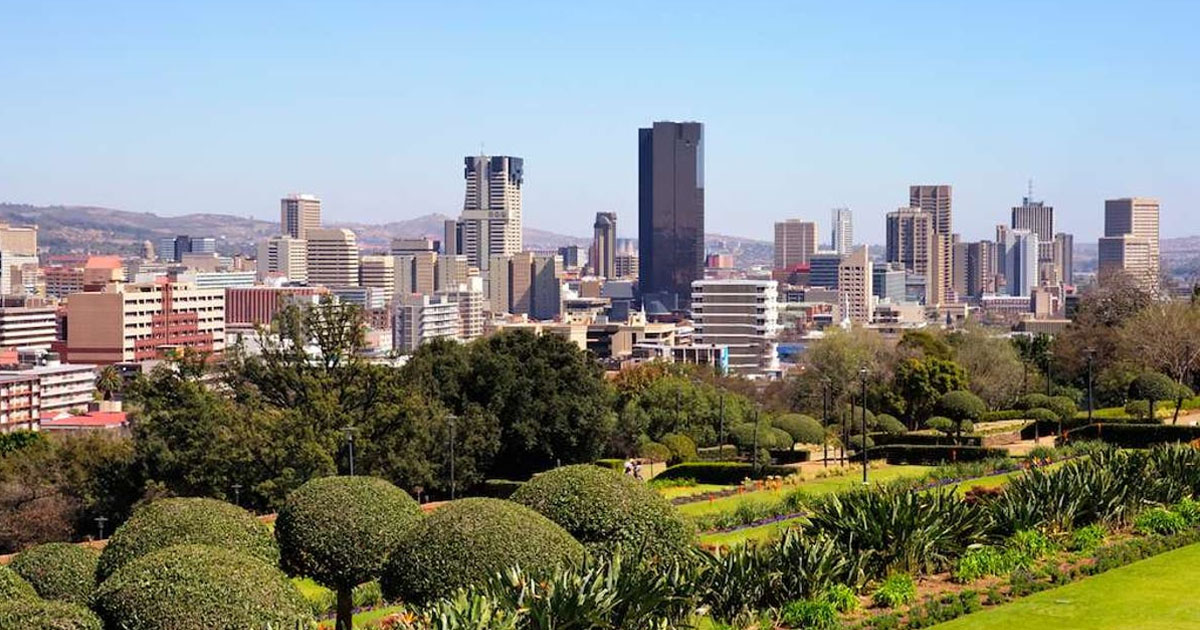 The DA welcomes the dismissal of Gauteng Cooperative Governance MEC Lebogang Maile’s appeal and the long-awaited Constitutional Court judgment on placing the City of Tshwane under administration.

The Constitutional Court’s ruling vindicates the DA’s stance that MEC Maile’s decision to dissolve Council and place the City of Tshwane under administration was unlawful.

It was obvious from the court judgment that the ANC’s action to put the City of Tshwane under administration for a period of eight months, from March 2020 to October 2020 was a politically motivated power grab on the part of MEC Maile.

There was no justification for removing elected DA councillors from their positions and replacing them with administrators who left the City in chaos and near financial ruin.

The Constitutional Court has affirmed the original judgment by the Gauteng North High Court in April 2020 and the ruling by the Supreme Court of Appeal in October 2020, affirming the following: “The running of the City of Tshwane by an unelected administrator is the very antithesis of democratic and accountable government for local communities, enshrined in s 152(1)(a) of the Constitution”.

The court’s order properly ensures that the councillors duly elected by the citizens of Tshwane in 2016 are allowed to resume their rightful constitutional role, powers and responsibilities.

The order gives effect to the rights of voters and preserves the autonomy of local government and it cannot be faulted.

For months the residents of Tshwane suffered under unelected and unlawfully deployed ANC administrators imposed by MEC Maile.

In just eight months, they brought the city to its knees, collapsing service delivery and incurring a R4.3 billion deficit.

During their tenure critical operations effectively came to a stop.

The City was totally unresponsive to the needs of its residents as their legally elected representatives had been removed from office.

After the City was placed under administration it became clear that there were major fractures within the ANC in Tshwane as their councillors contacted the DA to take the decision to court to have it overturned so they could return to their jobs.

For 8 months we fought in the courts to protect the rights of our residents and we succeeded, such that at the end of October 2020 we were able to return to the office. We immediately started work to stabilize the city’s finances and restore basic operations and service delivery.

This ruling has ensured that our Constitution is protected and upheld and that the separation of powers between different spheres of government is entrenched.

Today’s judgement by the Constitutional Court will set an important precedent to protect municipalities from unlawful power grabs to drive political agendas.

The DA will ensure that MEC Maile is personally held to account for all legal costs and for wasting taxpayers money. MEC Maile must also be fired for his role in this.

The perilous state of chaos and mismanagement that we inherited in October 2020 is a direct result of the ANC’s unlawful actions and the incompetence of the administrators he deployed to the city.

Premier David Makhura should also use this court judgement as a learning experience, and demonstrate his seriousness about consequence management.

Residents of Tshwane deserve remedial action for the suffering they incurred during this period of the unlawful administration.

The DA was the only party that stood firm during this period of unlawful administration and fought against the ANC-led provincial government’s unlawful power grab.

We will always stand for the rule of law and fight for the rights of residents, and we will win because the DA gets things done.