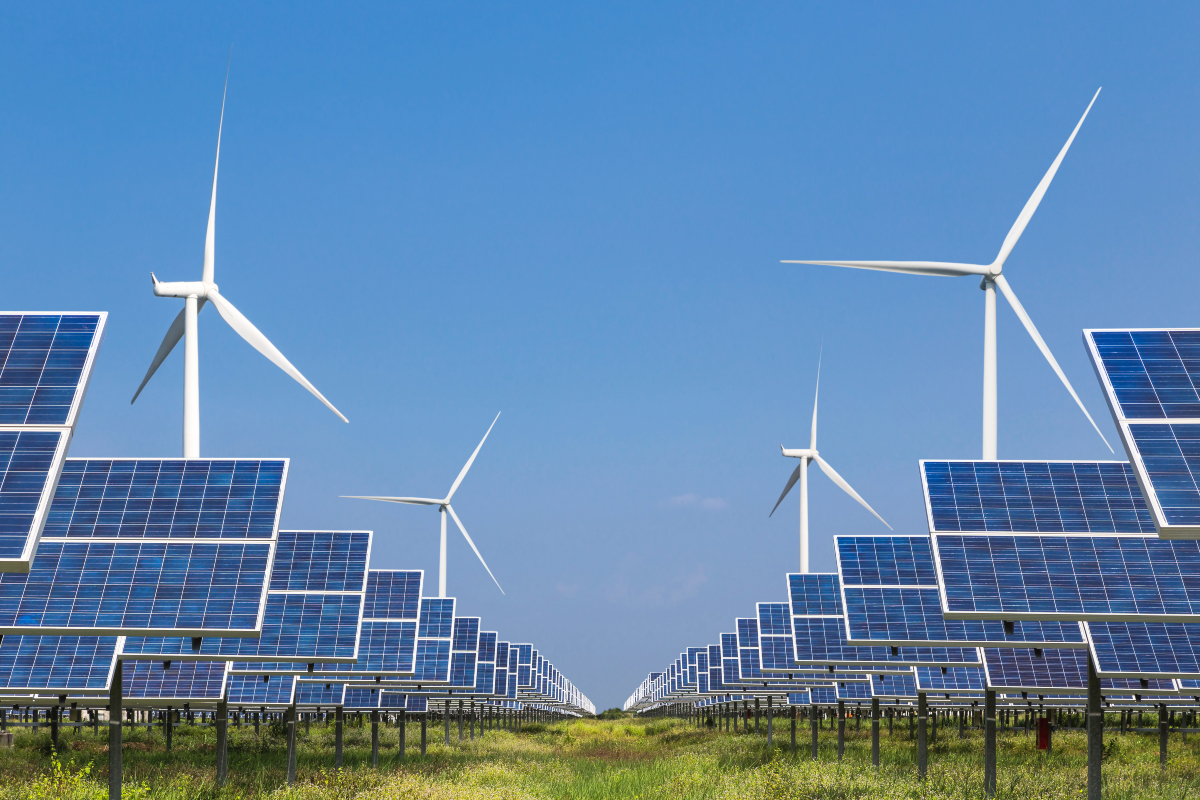 The DA’s long held position that renewable energy sources should be a key source of supply for South Africa’s future energy needs was vindicated in the Renewable Energy Independent Power Producer Procurement Programme (REIPPP) 5 announcement made yesterday by the Minister of Energy and Mineral Resources, Gwede Mantashe.

Not only are the new renewable energy sources announced yesterday significantly cheaper per kWh than what Eskom produces, they can be brought online much quicker than fossil based power plants. With the lowest prices for solar at 37,5c per kWh and 34,4c per kWh for wind, Bid Window 5  offers the cheapest energy costs of all bid windows to date.

This about turn in energy procurement focus is a welcome development in that it would go a long way in addressing South Africa’s ongoing electricity crisis. The announcement clears policy inconsistences that have come to characterise Mantashe’s vowed disregard for green investment.

Just recently, Mantashe made the curious claim that the quickest route to decarbonisation was ‘going to be nuclear’. Notwithstanding the fact that a new nuclear build programme is a fiscal impossibility in South Africa’s current economic situation, Mantashe’s obsession with nuclear energy has already been discredited by energy experts as not being the most cost effective way to meet climate policy goals.

Mantashe’s out of touch disposition to South Africa’s energy crisis is hardly surprising. In his announcement on preferred bidders for Bid Window 5 yesterday, he made a false claim that loadshedding only takes places at night, implying that its impact is negligible. This is not only astonishing, but captures the full extent of the ANC government’s indifference to loadshedding’s impact on businesses, jobs and investment.

Now that there is a renewed focus on renewable energy at a national level, it is imperative that the government speaks in one voice and prioritises scaled up investments in this sector. Municipalities in good standing, most of which are DA run, should be provided with the requisite resources to lock in direct power purchase agreements with independent power producers, to isolate them from the vagaries of Eskom’s unreliable supply.