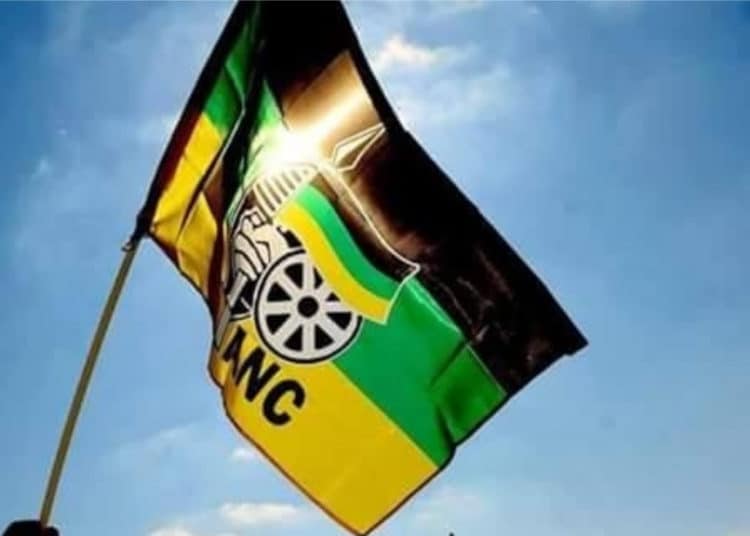 The Democratic Alliance (DA) will insist that the African National Congress and their elected candidates cover the cost of by-elections occasioned by the party’s failure to field “the right candidates” for the 2021 local government elections.

This follows statements by Deputy President David Mabuza and Gauteng local government MEC, Lebohang Maile, that the party would compel certain elected councillors to vacate their seats after the election.

In September the IEC moved the deadline for the submission of candidates after the ANC had failed to field candidates in several wards and municipalities. The DA challenged this decision in court, but the Constitutional Court gave the IEC the benefit of the doubt.

Despite this reprieve, the ANC still doesn’t have its house in order. The party is now telling communities, like ward 100 in Tshwane, that if they were to vote for the ANC candidate that person will resign in favour of another unknown candidate.

That means that the ANC, and constitutional delinquents like MEC Maile, regard democratic elections as a mere dress rehearsal for internal ANC processes. The ANC wants taxpayers to fund their internal squabbles.

The best solution for communities who have already been failed by their elected ANC councillor is not vote for the ANC. There can only be so many second chances.

But if ANC candidates are in fact elected and subsequently resign in favour of other ANC candidates, the DA will insist that the ANC and the resigning candidates bear the cost of the by-election they trigger.