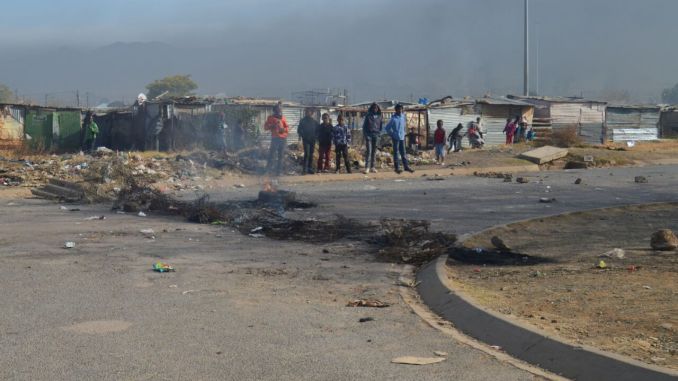 The finding by the Out of Order index that an additional 43 municipalities now face collapse once again highlights how the ANC’s mismanagement has completely collapsed local government.

Across the country water and sanitation infrastructure is collapsing, garbage collection has grinded to a halt, rolling blackouts are getting worse and economic activity is almost non-existent.

In contrast, DA governments are getting things done. Out of a total of 257 municipalities, only 16 are considered to be stable. The vast majority of those stable municipalities are DA-governed.

This demonstrates that the DA is the only party big enough and with the experience to stop the ANC’s carnage in local government. Where the DA governs there is clear and tangible proof of our excellence in government.

South Africans have two choices these elections: keeping the failing ANC in power or voting for a DA government that will get the basics of local governance right.