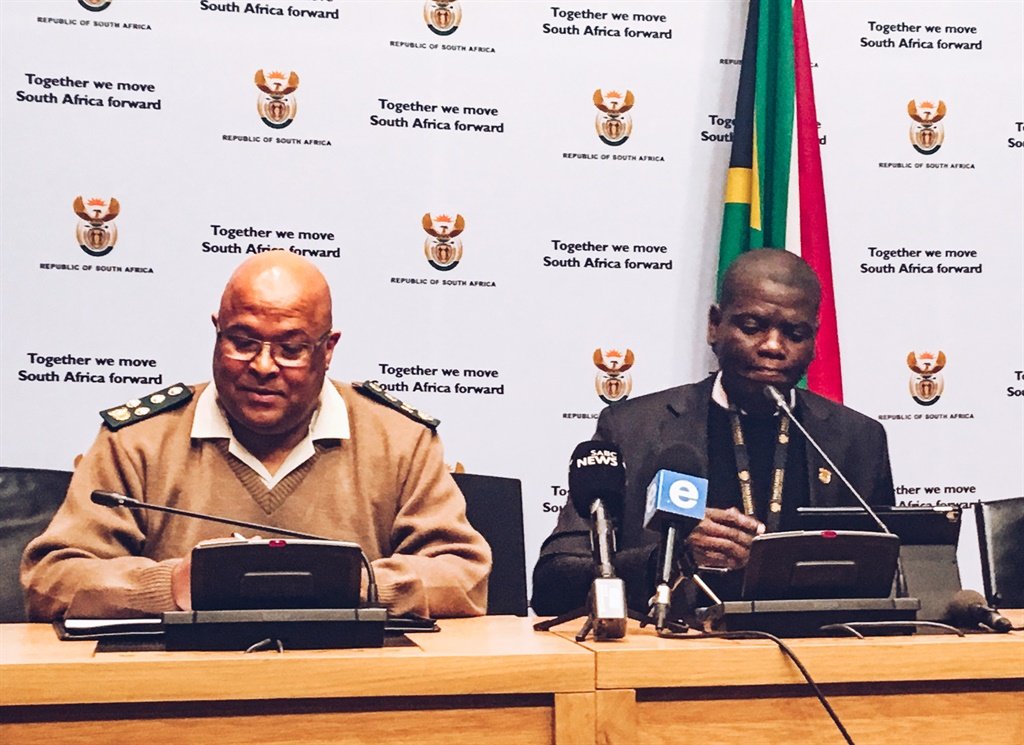 The DA has written to the chairperson of the parliamentary portfolio committee on justice and correctional services, Bulelani Magwanishe, to request that the committee meets during the upcoming recess to deal with the matter of former President Jacob Zuma’s medical parole.

We have requested that the chairperson summons the Minister of Justice and Correctional Services, Ronald Lamola, and outgoing national commissioner at the Department of Correctional Services, Arthur Fraser, before his contract expires in order to explain on what grounds the parole board was over-ruled and Zuma granted medical parole.

Fraser has indicated that he has a whole list of reasons for this travesty, and the DA urges him to share this list to be scrutinized by Parliament.

DA Leader, John Steenhuisen, will this week lodge an application to seek the record of decision that led to the granting of this parole, as we have a strong suspicion that the process that would allow Arthur Fraser the discretion to grant Zuma medical parole was procedurally flawed. Steenhuisen has also submitted an application in terms of the Promotion of Access to Information Act (PAIA) for the records of the Parole Board to establish what criteria the Department of Correctional Services used to determine Zuma’s eligibility for medical parole.

The justified outrage from every corner of the country that followed Zuma’s release on medical parole should not be minimized. After all, South Africa has seen this song and dance before – in Zuma’s case only nine weeks ago before his arrest at Nkandla where he seemed fit as fiddle while hosting multitudes – when Zuma-ally Schabir Shaik was granted medical parole only two years and four months after going to prison for corruption and fraud. Miraculously, this gave Shaik a new lease on life and the DA can only assume that he continues to spend his days in leisure on any golf course that would have him while plotting to assault any journalist that might cross his path.

Zuma’s suspicious medical parole is another classic case of the ANC behaving above the law, while oppressing South Africans with restrictions and regulations at every opportunity.