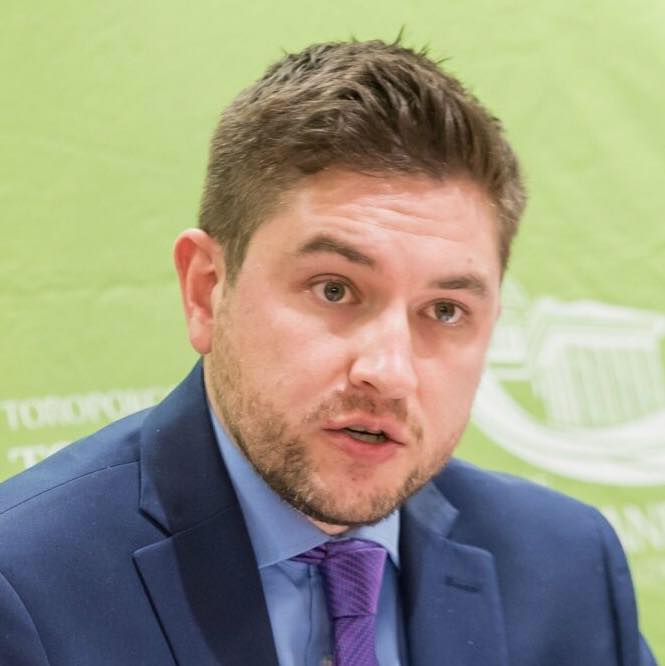 Last week Stephen Grootes wrote a piece for Daily Maverick in which he analysed the the prospects of the Democratic Alliance (DA) in the 2021 local government election. In essence he says that the DA’s message of service delivery won’t resonate with everyone, a point we readily concede. He also argues, as many other commentators have done, that the DA’s rejection of race-based policy will undermine our message and limit our appeal. Our response, which the Daily Maverick declined to publish, is that the unfolding reality of municipal collapse vindicates the DA’s stand on policy and our offer to voters.

The DA’s message in this election is that we get things done. We are playing to our strengths, including a record of service delivery. We’re connecting what the DA has to offer with what we believe South Africa desperately needs. Grootes is quite correct that this message will not resonate with everyone, especially a commentariat of soft ANC supporters unable to let go of the party core ideology. We also don’t expect hard ANC supports to become DA overnight. That’s not the pattern of political change in SA.

What the DA is aiming for is a beachhead — a chance to show more and more people that everyone is better off with councillors, mayors and municipalities that work for non-racialism, a capable state, a social market economy, the rule of law and property rights. These are principles long abandoned or never held by the ANC. Our long-term bet is that as things get worse under a national ANC government, DA-led provinces and municipalities will be able to protect communities against some of the worst consequences of state failure.

Everyone complains about the perilous state of service delivery and municipal finances. But few realise how short the runway is for most municipalities, including a few metros. The repetitious old story of mismanagement and decay will have an ending, probably sometime in the next decade. And it’s not going to be pretty. The country’s most dysfunctional municipalities aren’t just running out of cash — the result of decades of corruption, cadre-deployment, and bad value BEE procurement. These municipalities are losing the ability to generate an income of their own.

The assets meant to yield an income for municipalities — in return for the delivery of what is called ‘trading services — have been neglected or destroyed. The prodigious amount of taxpayers’ money that local ANC bosses have blown on show projects or otherwise siphoned off is money that hasn’t been spent on replacing old water treatment plants, electricity substations, lines, pipes and other parts of the machine that deliver services at a tariff. A municipality can only charge tariffs for water, electricity and other services actually delivered. The moment those services stop, so do payments (and the cross-subsidy of services to the poor). Over time the interruptions add up.

At some point local businesses pack up, taking with them jobs and opportunities for young people living in the community, as Clover did in Lichtenburg. Property owners stop paying property rates, because a municipality that doesn’t deliver services at a certain level can hardly rely on the threat of cutting those services in response to non-payment. And so the money to pay salaries and contractors to attend to power outages and pipe bursts will run out, with no prospect of a national bailout (Eskom and SAA having already emptied the fiscus).

This is the death spiral of local government, starting with smaller rural municipalities, but spreading to large towns and metros. If only someone could stop this from happening, which is exactly what the DA intends to do. The top municipalities in the country all have councils with DA majorities, as confirmed by audit reports, ratings agencies and objective measurements like water and electricity distribution losses. Most importantly: to the poorest of the poor, DA-led governments offer the highest level of services compared to the rest of the country.

Not that DA governments are flawless, or that DA councillors and mayors don’t make mistakes. It also doesn’t mean that the Western Cape and other DA governments like Cape Town, Midvaal and Kouga can completely escape of the consequences of past injustices or a decade of economic stagnation. But if these devolved DA administrations can get the basics right, which they already do, they can offer communities a refuge against state collapse and an alternative future for towns and cities. This is certainly one factor that accounts for the Western Cape having a far higher rate of employment than the rest of the country, and why people continue to move to the Western Cape in hope of better prospects.

Gradually capable DA-led towns, cities and provinces can take over the delivery of services that the national government seems to have given up on. This includes the deployment of law enforcement, not just to police by-laws and issue traffic fines, but to do hard police work like fighting gangs and drugs. In Cape Town the province and the city is already stepping into this breach, having deployed more than 1000 law enforcement officers on the streets of especially poor communities like Bonteheuwel.

In municipalities like Stellenbosch, Mossel Bay and Overstrand DA-led councils are investing in own energy generation, so that they can become less dependent on Eskom. These projects might be in their infancy, but they are credible, and they offer the promise to the rest of the country: the stronger the DA’s hand in your local council, the better the chance of a municipality that gets things done. As an alternative the death spiral of municipalities – the guaranteed result of continued ANC predominance – this is the most compelling political offer of 2021.