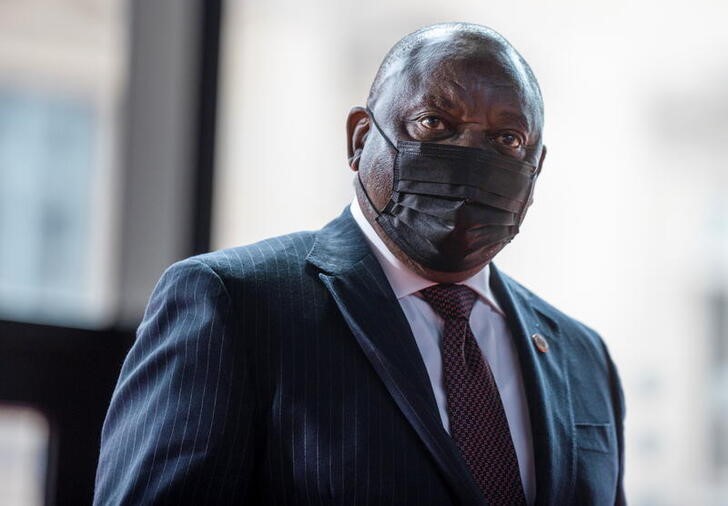 The Democratic Alliance (DA) calls on President Ramaphosa to end what remains of the lockdown, and lift the State of Disaster with immediate effect.

There is no justification – scientific or moral – to persist with measures that have long since been ignored by parties such as the ANC and the EFF, and only harm the law-abiding and job-creating citizens who still abide by them out of a sense of patriotic duty and a respect for the Rule of Law.

Covid-19 cases are steadily decreasing across all nine provinces in the country, and every adult South African has by now had ample opportunity to get vaccinated.

Our country’s vaccine supply is greater than our demand and we have sufficient operational vaccination sites countrywide. The time has surely now come to place the livelihoods of the majority ahead of protecting the health of those who choose not to take the vaccine.

Furthermore, as we saw this past weekend at both the ANC and EFF election rallies, the lockdown regulations only still exist for those South Africans who willingly obey rules and respect laws.

The ruling party has seemingly already exempted itself from the very rules it enforces upon South Africans struggling to make ends meet.

The ANC rally in Tshwane, as well as the EFF’s rally in Johannesburg, flouted every single remaining lockdown regulation, from the 500 person limit to mask wearing and social distancing. Contrast this with the DA’s virtual Manifesto Launch, and it is clear that the rules only apply to some.

Earlier this month I asked the President, in a Parliamentary question, to commit to an end date for both the remaining lockdown measures and the State of Disaster. I also asked him what criteria would need to be met for these measures to come to an end. His answer was entirely unsatisfactory, stating simply that only once “sustainable sectoral regulatory measures were in place”, could the State of Disaster be lifted.

That is nothing but a deliberately open-ended deadline in order to extend, indefinitely, his government’s extraordinary, unconstitutional powers over our society.

If President Ramaphosa is indeed the “businessman president” that he is so often described as, he would know that no business can operate under such unpredictable conditions.

Above all else, businesses require certainty for the future if they are to remain viable and able to keep on their staff. Under the State of Disaster, the regulations that affect their operations can – and do, as we have already seen countless times – change at a whim.

It is not evident that President Ramaphosa and his government grasp the severity of our economic and jobs crisis. Nothing they do paints a picture of a government grappling with the reality of a 44% unemployment rate, or doing everything in its power to reignite an economy decimated by over a year and a half of lockdowns.

Our global peers are pulling away from us at an alarming rate in their post-Covid economic recovery, but our own government seems more concerned with not relinquishing the extra power handed to it under the State of Disaster than allowing citizens and businesses to rescue us from economic collapse.

For the sake of millions of South Africans who do not enjoy the luxury of a guaranteed government income regardless of which restrictions are implemented or extended, end the lockdown and the State of Disaster now, Mr. President.