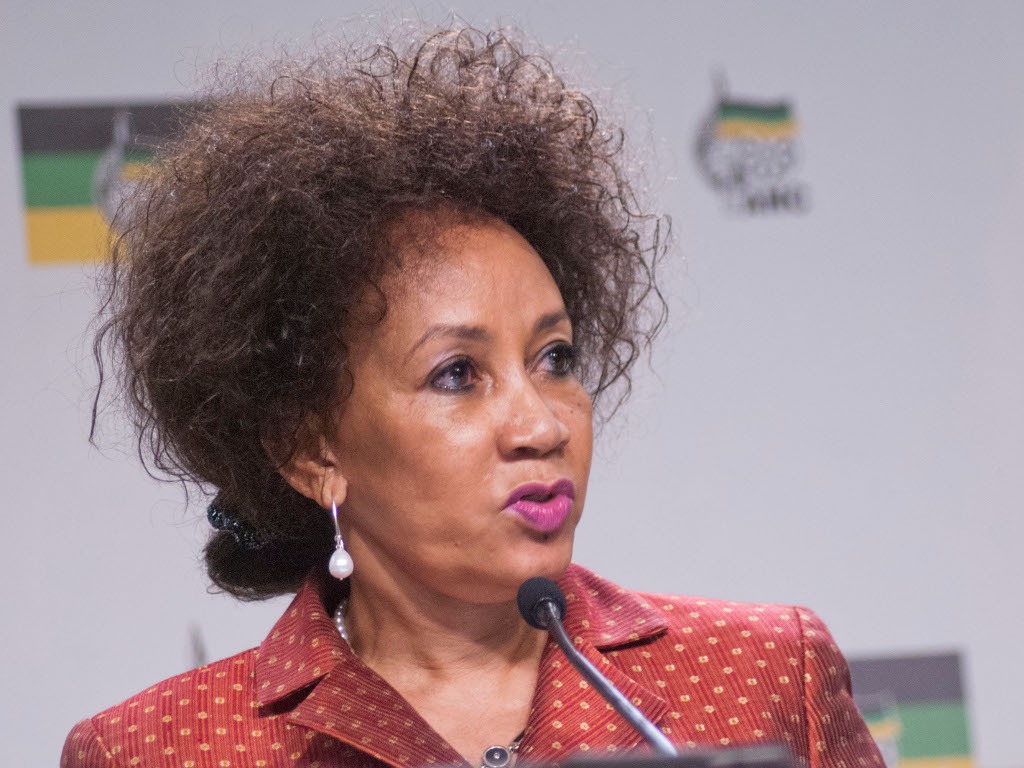 Minister Lindiwe Sisulu has this morning dispatched two spokespersons to provide “rights of reply” to the DA’s claims that her advisor claimed more than R1.76 million on travel and accommodation since May 2019.

This, in addition to the contractual salary allowance of R142k that Mr Mphumzi Mdekazi and other advisors were entitled to claim in exchange for 15 days of work each month. These contracts, in our possession, were indeed signed off directly by the Minister.

Instead of sticking to the facts, Sisulu’s henchmen sought to muddy the waters, accusing the DA of harbouring “personal grudges” against the Minister.

One of these spokespersons went on to cite “litigation by Minister Sisulu against Hon. Powell” as the source of the DA’s exposé. One can only assume that by “litigation”, this spokesperson is referring to a request by the Minister to Hon. Powell to issue an apology for previous media statements relating to her Ministerial conduct and Departmental performance. This was of course refused and no direct correspondence nor summons have since been forthcoming. Referring to a letter as “litigation” is indeed quite a stretch, and the DA will not be silenced or intimated by these public threats.

The second spokesperson – who was also unable to dispute the factual correctness of Minister Senzo Mchunu’s written reply – is an ex Sunday Times journalist whose dodgy reporting earlier this year resulted in the paper being requested by the Press Ombudsman to issue a written apology to the DA. He was later employed by Minister Sisulu as an official “spokesperson”.

Both spin doctors fell spectacularly flat when quizzed by two prominent news channels on the facts and ultimately admitted that this aide did indeed claim the amounts as stated in the Parliamentary questions reply recieved from Minister Mchunu.

Finally – the narrative being peddled by the desperate Minister’s spokespersons, that the DA somehow has a personal axe to grind, could not be further from the truth.

The only axe the DA has to grind is with the endemic levels of greed and corruption which plague this Nation under the kleptocratic leadership of the ANC.

Until such time as the public service is rid of unqualified cadres and their hyper inflated salaries and expense accounts, the DA will continue to expose each and every last one of them.

Minister Sisulu would do well to take note.