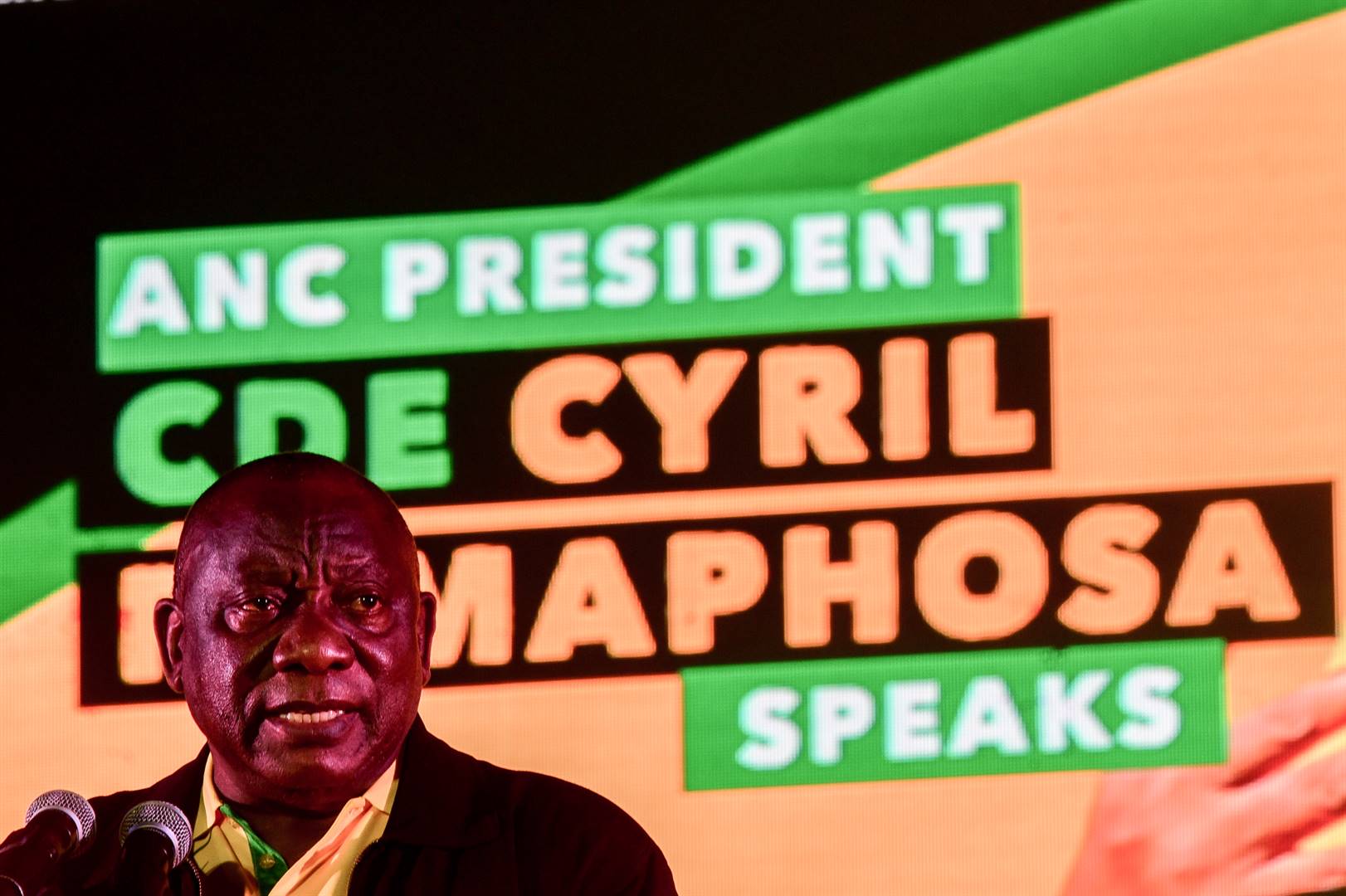 The DA rejects Cyril Ramaphosa’s racialized and deceitful speech yesterday at the ANC’s unimpressive manifesto launch in the City of Tshwane.

Ramaphosa attempted, but failed, to create a narrative about the DA’s governance of the City of Tshwane.

No doubt Ramaphosa chose racism and lies because the ANC is desperate to take back the City of Tshwane by whatever means necessary.

We saw this in 2020 when the ANC Gauteng provincial government unlawfully dissolved the Tshwane Council to remove the DA and placed the city under administration. The President stood back and did nothing as unelected ANC administrators were imposed upon the residents of Tshwane.

ANC administrators who in just 8 months brought the city to its knees before they were removed due to the court action brought by the Democratic Alliance, leaving us with an R4.3 billion deficit on their way out.

The DA in Tshwane will always stand against the continued efforts by the ANC to undermine governance in the capital.

Yesterday, in his efforts to drive the ANC’s political agenda it is telling that Ramaphosa choose to openly lie about the state of governance in Tshwane.

The first issue he chose to politicise and misrepresent is the water issues in Atteridgeville and Laudium where communities in these areas have grappled with water issues for well over a week due to the failures of Rand Water.

Indeed, there are communities across Tshwane and Gauteng grappling with water shortages, but it has nothing to do with the Tshwane municipality.

It has everything to do with the ANC-run Rand Water which is failing dismally in its efforts to ensure adequate supply of water to the major metropolitans in Gauteng. Just last week, Rand Water issued a communication that they are “Running out of Water” yet it seems this news did not reach the President.

I would advise Cyril Ramaphosa to proactively consult with the Minister of Water, Senzo Mchunu who we met with last Friday in order to get him to assist in resolving the issues at Rand Water.

The Tshwane municipality is not cutting water to our residents Mr. Ramaphosa, it is your ANC-managed Rand Water that is leaving our people dry without water and destitute.

But let me tell you Mr Ramaphosa, in Tshwane we are getting things done: in the eleven months that we have been in office we have fixed over 30 000 potholes, responded to 20 000 water leaks, cleared over 10 000 illegal dumping sites, fixed over 150 000 streetlights, and cut millions of square metres of grass across every part of the City of Tshwane.

We have introduced maintenance schedules and weekly tracking on all our daily operations, and we are aggressively tracking frontline service delivery performance. Systems that don’t even exist in ANC-run municipalities which we see are collapsing across the country.

It is telling how you seek to openly racialise your speech Mr. President, it is clear that the ANC has well and truly abandoned non-racialism and will do and say anything to claw back power. Only the DA stands up for a non-racial future for South Africa.

In the last 11 months, the DA in Tshwane has brought this city back from the brink of ruin, turning around the financial deficit that was left by your ANC administrators and restoring core service delivery to our municipality. Service delivery focussed on all areas of the city, where we continue to promote active citizenry while showing that we care about all people living in our beautiful city. We chose to bring people together through our ongoing monthly Tswelopele clean-up campaigns instead of dividing people.

We will remain unrelenting and undeterred in our commitment to take Tshwane into the future and do all we can to prevent the ANC from ever returning to loot and collapse the capital city again.