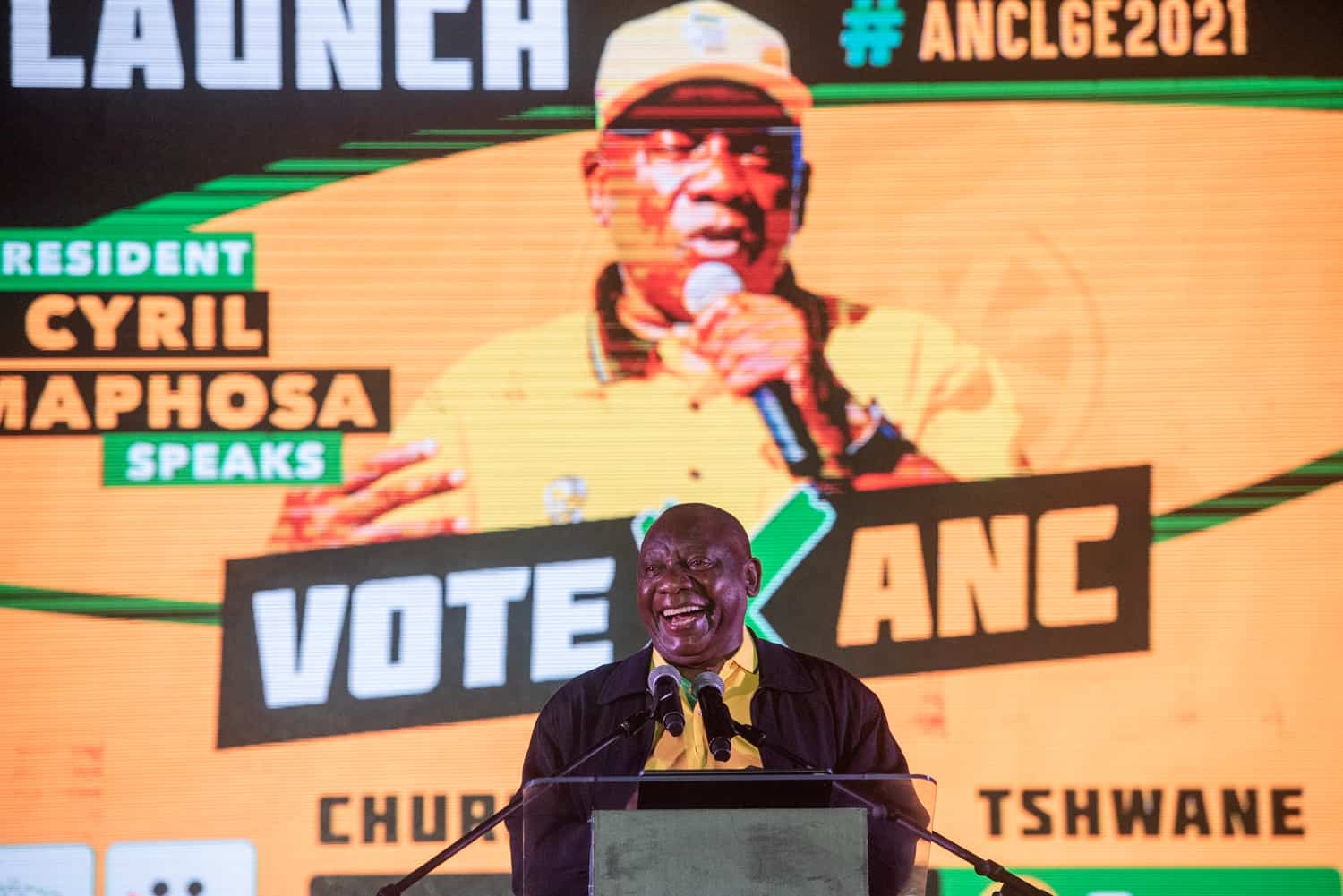 The ANC proposal for the construction of a new “smart city” on the KZN South Coast shows that the party is not serious about fixing South Africa’s dysfunctional municipalities.

The country does not need a new city, we need investment in service infrastructure in our existing towns and cities – where real people with real-life problems currently live.

The proposal, which has its origin in speeches made by President Cyril Ramaphosa in Parliament, is worse than a flight of fancy. It’s a blatant attempt to cover up the ANC’s record of failure in municipalities under the party’s control.

Most municipalities that cannot manage their finances, ensure a reliable supply of water and electricity and where sewage systems are collapsing, are ANC controlled.

ANC cadre deployment, BEE procurement and outright corruption have broken hundreds of municipalities across the country, rolling back the frontiers of development.

The essence of the ANC’s proposal seems to be: if we break towns and cities, we’ll just build new ones, similar to the ANC strategy of renaming towns and streets where it has failed to get things done.

If the ANC really wants to do something for the people of the KZN South Coast, their councillors and the KZN provincial government can start by addressing the water crisis in the Ugu Local Municipality.

Ugu is a monument to the failure of the ANC in government, and a warning to many other towns of cities of what is to come if ANC councillors aren’t voted out of power.