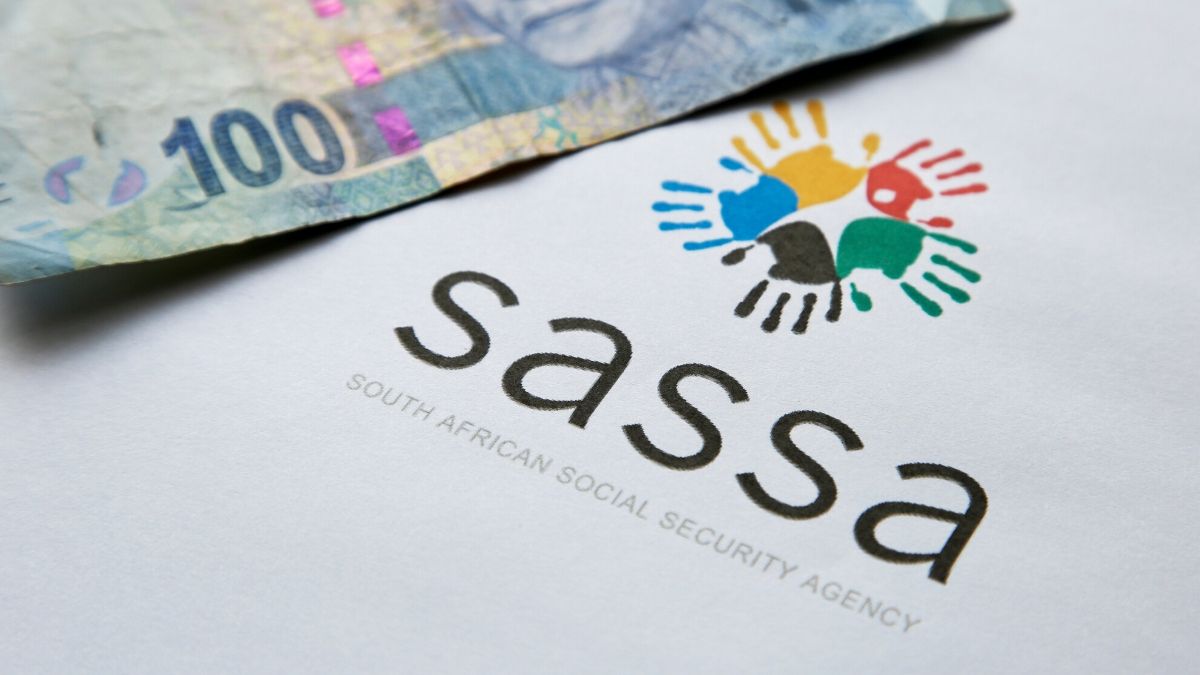 Yesterday morning, in his weekly newsletter, President Ramaphosa informed the country that government has officially launched a new Public Administration Ethics, Integrity and Disciplinary Technical Assistance Unit (Unit). The President further informed the country that the Unit will, amongst other things, capacitate government departments to institute disciplinary proceedings in cases of misconduct and refer cases of corruption in the public service to government’s Anti-Corruption Task Team and follow up with government departments to ensure criminal cases involving public servants translate into disciplinary cases.

As such, because of unrelenting efforts, on the part ofthe DA, to expose and to lift the lid on corruption in the public service, the President has finally addressed the issue of public servants unlawfully applying for and/or receiving social grants and further clarified the role of the Unit in rooting out corruption and other forms of unethical behaviour in the public service.

Although the Democratic Alliance (DA) welcomes the official launch of the Unit, it calls on the President and the Minister of Public Service and Administration to ensure that public servants who unlawfully apply for and/or receive social grants face the full wrath of the law and are charged and criminally prosecuted for theseblatant acts of corruption and theft.

To date, not a single public servant has been charged and prosecuted for unlawfully applying for and/or receiving an SRD grant, despite the revelation, on more than 40 000 public servants having applied for the SRD grant, coming to light a good 6 months ago.

It therefore remains to be seen whether the R177 108 public servants identified as having applied for and receiving social grants (other than the SRD grant) will be charged and prosecuted in this regard.