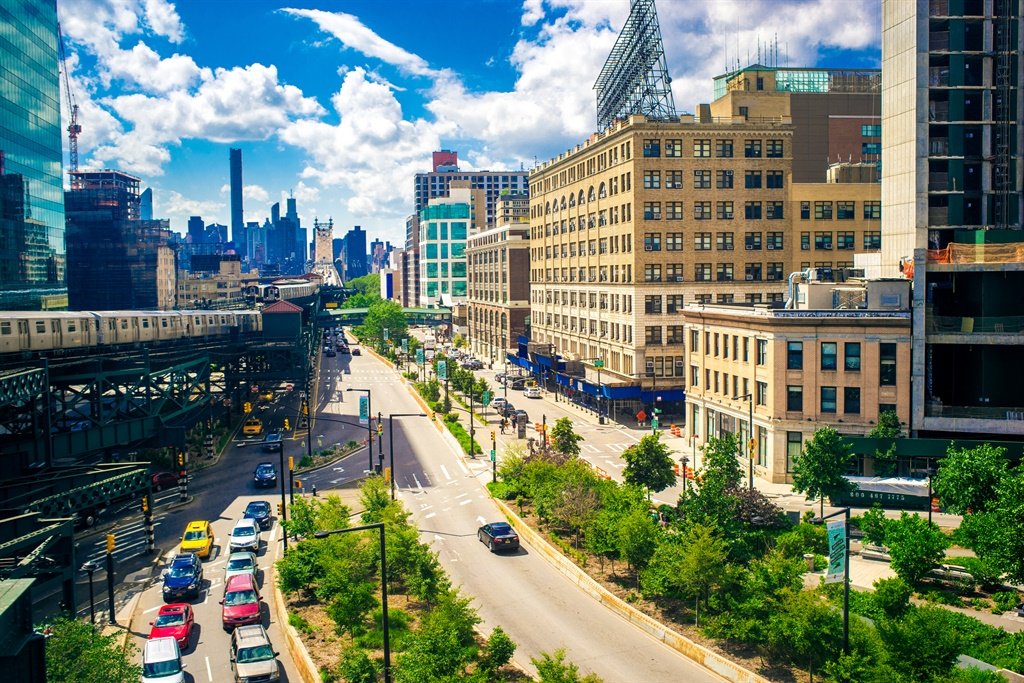 The DA notes the dismissal of the Director-General of the Department of International Relations and Cooperation (DIRCO), Kgabo Mohoai, following the fruitless and wasteful expenditure for the New York Pilot Project scandal. The DA now demands that the CFO, Caiphus Ramashau, and other senior officials who were closely linked to the New York Pilot Project scandal, face the same fate as Mohoai, and is dismissed.

At the centre of this debacle is the highly controversial R118 million irregular expenditure on the New York Pilot Project. It has been 5 years since the DIRCO squandered these millions in public money on a dilapidated building for the South African Diplomatic Missions in Manhattan, New York City.

We further demand the recall of the then minister of DIRCO, Maite Nkoana-Mashabane, and Ambassador Jerry Matjila for their role in the scandal where a piece of land was bought for new offices that did not exist.
Mohoai has been used as a sacrificial scapegoat, only to protect other senior officials and politicians who are closely connected to the political elite in the ANC.

The outcome of the investigation was leaked to the media two weeks ago, and when Minister Naledi Pandor was confronted in the Portfolio Committee, she misled the committee by saying the matter was not finalised. This after I read out the article stating that Mohoai was found “guilty of gross negligence, gross dereliction of duty and breach of legal obligation and grossly irregular, fruitless and wasteful expenditure” in the notorious land “deal”. The very same verdict was released by Minister Pandor on Friday.

The DA consequently demands that President Cyril Ramaphosa suspends Minister Nkoana-Mashabane, under whose watch this New York Pilot Project and its shenanigans were initiated as she failed to exercise her executive oversight. We also demand that Ambassador Matjila, who was the Director-General during that period, should be recalled.

The outcome of the investigation reinforces the DA’s opinion that the intentions of the Minister suspending Director-General Mohoai was a mere smokescreen to protect other senior officials closely linked with senior politicians.
And, in a twist of fate, the current Portfolio Committee chair, Hon T. Mahambahahle, was removed and replaced by the ANC’s disgraced former North West Premier, Supra Mahumaphelo. Clearly, the pressure that the DA has been placing in exposing the corruption of the New York scandal, has resulted in high ranking politicians making drastic decisions to protect themselves.

The DA will be writing to President Ramaphosa, demanding the recall and suspension of Minister Nkoana-Mashabane and Ambassador Matjila.

After the recent riots, South Africa cannot afford any further embarrassment due to this scandal. If the President is serious about rooting out corruption, then he must place the interest of South Africa ahead of his corrupt comrades.