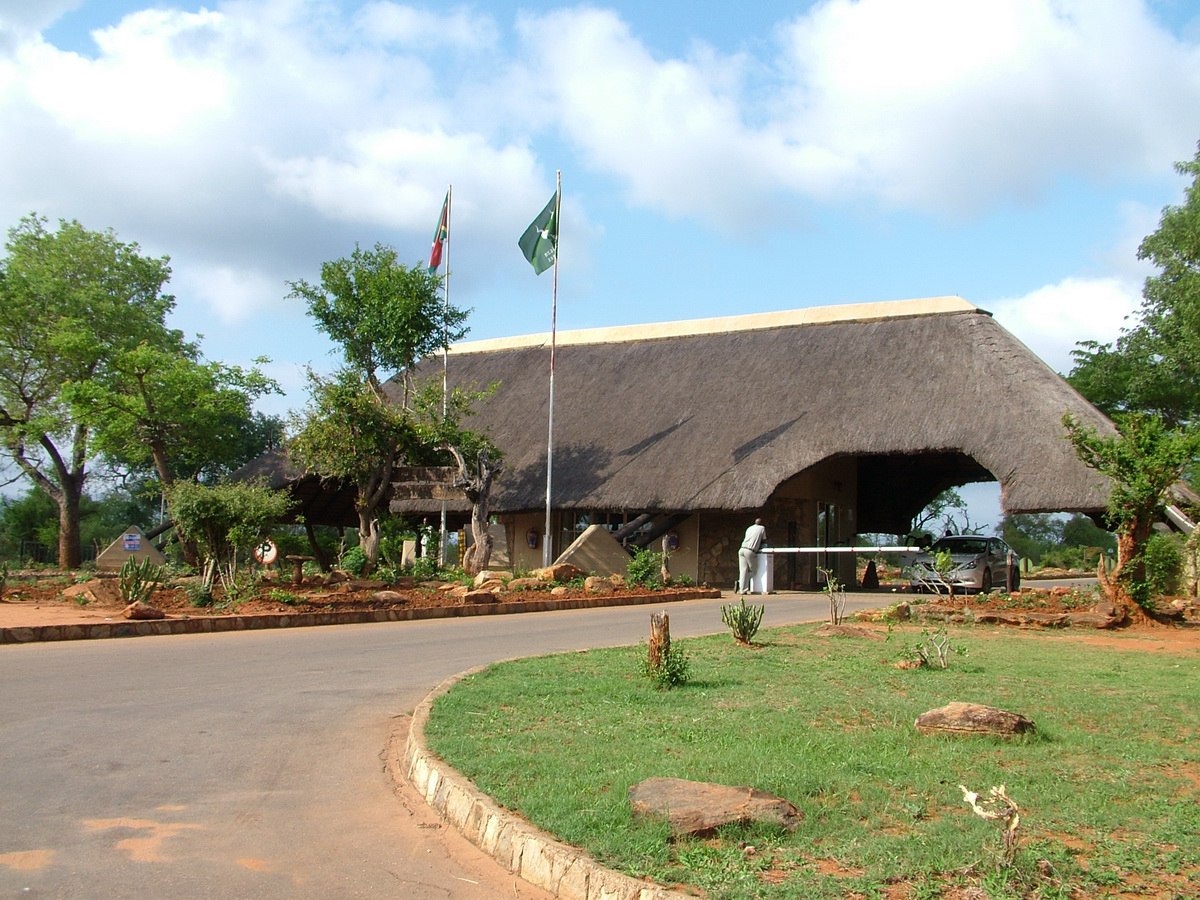 The ongoing incidents of rhino poaching at the Kruger National Park since the beginning of the year are continuing unabated with little to no intervention by the ANC government. It was revealed in a recent meeting of the Forestry, Fisheries and Environment portfolio committee that a further 241 rhinos have already been poached this year.

SANParks continues to set an annual poaching “target” of 250 rhinos and so with 241 precious wild rhinos already killed by poachers this year, SANParks are currently deemed to be on target. The disturbing reality is that 250 rhinos represent roughly 7% of Kruger National Park’s total estimated rhino population of 3 529 and the estimated rhino growth rate is only between 5-6% per year. This means that Kruger Park’s rhino population will continue to decline, even if SANParks targets are achieved.

How then can SANParks continue to set a target of 250 rhinos to be poached every year? Rhino poaching is a criminal offence and setting targets for acceptable levels of criminality is not something that should be condoned in any instance. The DA believes that the target for rhino poaching at Kruger National Park should be revised to 0 rhinos per year and that SANParks and their partners in the SAPS should be marked against compliance with this target.

In order to successfully stop rhino poaching SANParks will need to take drastic measures, and these will require additional budget. Unfortunately, the ANC government chose to instead cut SANParks budget this year which has put more rhinos at risk. We believe that the many good people in SANParks truly want to do more to fight rhino poaching but unfortunately they are not being provided with the budget required to do so.

This lack of additional financial support has led to ongoing incursions via Kruger Park’s porous borders and over 1 000 incursions were estimated last year. SANParks now appear to be moving desperately to protect the last few thousand rhinos by corralling them into protected zones within the park. This government appears to have chosen to look the other way while the last great herds of South Africa’s wild rhinos are picked off one by one.

The DA has a plan to protect and save our endangered animals and we will ensure that the requisite budget and manpower are provided to achieve this when we are in government. We only hope that by this time, there are still rhinos left in Kruger Park to be saved.