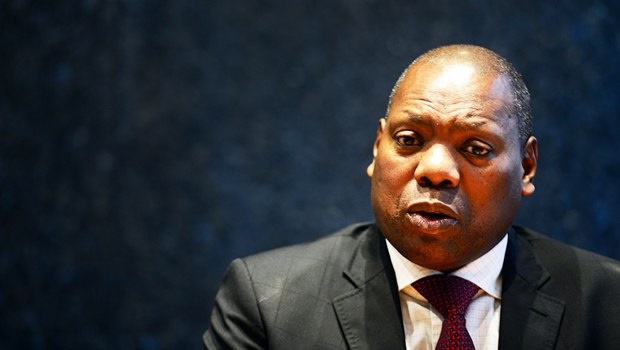 The criminal syndicate that is the ANC of today must be voted out in this election. The Special Investigative Unit (SIU) report into Digital Vibes shows the depth of corruption in the governing party – present in all fields and spheres of government.

President Cyril Ramaphosa has sat on the report for a full 3 months and has used delaying tactics to not make it public. President Ramaphosa must take full accountability for this scandal. He publicly thanked former minister Zweli Mkhize when he stepped down in light of this scandal, despite having this report in his possession and knowing the scathing contents thereof.

We call on the National Prosecuting Authority to pursue criminal investigations and prosecutions against the “Digital Vibes 4” which includes Mkhize, Director-General, Dr Sandile Buthelezi as well as the Deputy-Director General, Dr Anban Pillay, and the Department’s CFO, Ian Van Der Merwe.

Further to this, on 3 June 2021, the DA laid criminal charges against both Mkhize and Buthelezi. We call on the police to give us feedback on our criminal charges and to supplement their investigation to include Pillay and Van Der Merwe who have been identified by this report.

The DA also calls on the Minister of Health, Dr Joe Phaahla, to clean up the rot in the Department of Health with the immediate removal of all those implicated in the Digital Vibes corruption scandal pending a criminal investigation.

The report has confirmed what we have always known: that all those who have been implicated in this corruption scandal must be criminally investigated and prosecuted.

The SIU report, which was a culmination of an investigation into the awarding of the Digital Vibes contract which was deemed irregular, has proven that many within the Department of Health, including the former minister Mkhize and senior management were involved in the awarding of this contract and are possibly guilty of corruption.

Instead of taking action against Mkhize and Health Department officials when the irregularities were first flagged, the President chose to conceal this report from the public in order to hide away this abhorrent and brazen display of ANC corruption.

The DA lodged a PAIA application on 27 July to gain access to the SIU report. Last month, the Presidency requested an extension of 30 days to engage with the people implicated in the report.

The President continues to seek political solutions for criminal problems.

This flies in the face of every commitment that the President and the ANC government have made about fighting corruption. In fact, based on this government’s track record, it is clear that they have become the home of the corrupt and unscrupulous.

Key findings from the SIU report demonstrate how deeply the rot of corruption has seeped into the workings of the Department of Health. The findings include the following:

That former minister Mkhize lied about not having benefited from the Digital Vibes contract. In fact, both he and his son benefited according to the SIU.

There was a complete lack of oversight on the part of the minister:

Department staff have also been implicated:

We urge law enforcement agencies to pursue the Digital Vibe 4 and their associates without fear or favour. The DA will not let this matter go until justice is served for those who lost their lives when the country battled this pandemic while government facilitated grand theft of resources.