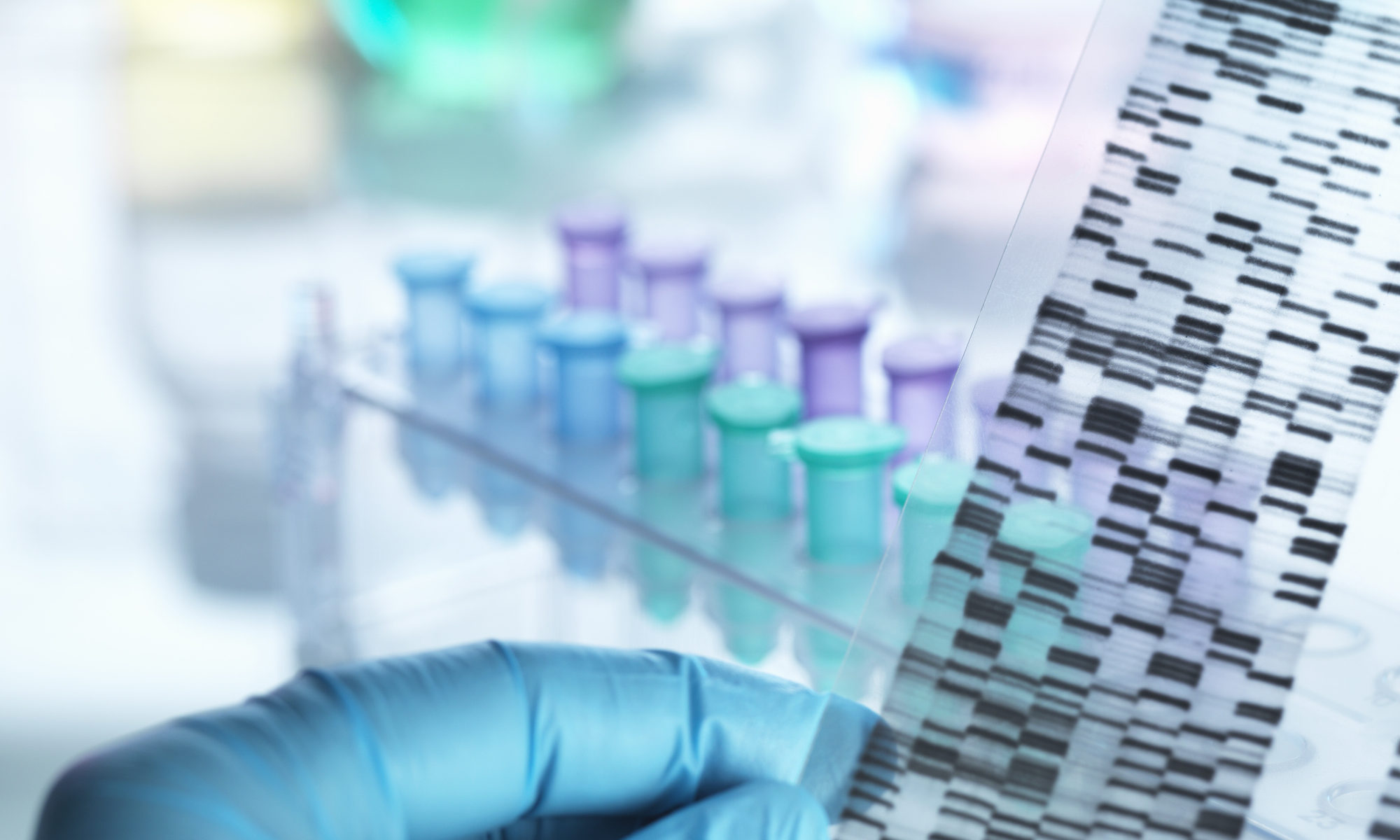 In an answer to a parliamentary question from the DA, the Minister of Justice and Correctional Services, Ronald Lamola, has revealed that since 1 January 2016, 96 875 convicted schedule 8 offenders’ DNA was not sampled and therefore not added to the National Forensic DNA Database of Convicted Offenders before they were paroled.

Schedule 8 offences include murder, rape and sexual offence against children.

The reason behind this catastrophic miscarriage of justice is the failure by Minister of Police, Bheki Cele and his predecessor, to bring the DNA Amendment Bill to Parliament. This crucial Bill would compel the South African Police Service (SAPS) and correctional services to ensure that a DNA sample is taken from convicted schedule 8 offenders and added to the convicted offenders database before they are released on parole.

The problem started when the transitional provision of the Criminal Law (Forensic Procedures) Amendment Act No 37 of 2013, expired in 2017. This provision placed the responsibility of collecting the DNA samples of schedule 8 offenders in the hands of SAPS. Once the transitional provision ran its course, collecting DNA samples was no longer a compulsory requirement resulting almost one hundred thousand violent criminals being let off the hook.

The DNA Amendment Bill was drafted in 2016 specifically to compel the collection and logging of DNA samples before convicted criminals become eligible for parole, which would have a huge impact on the prosecution of serious crime in South Africa.

The sole reason this Bill has not been passed into law is that the Ministers of Police, Bheki Cele, and Home Affairs, Dr Aaron Motsoaledi, have a highly unconstitutional pipedream of a national DNA population database. In the meantime, convicted murderers and rapists are free to continue their terror sprees safe in the knowledge that the DNA they might inadvertently leave at crime scenes would not be traced back to them or their last crimes.

In a country where gender-based violence (GBV) is the order of the day and murder seems to have become a national sport, the DA finds it appalling that these Ministers would continue to cut SAPS and the National Prosecuting Authority (NPA) off at the knees and so endanger all who live in South Africa. How many lives could have been saved had Ministers Cele and Motsoaledi looked past their hubris and allowed the DNA Amendment Bill to become a weapon in the fight against violent crime.