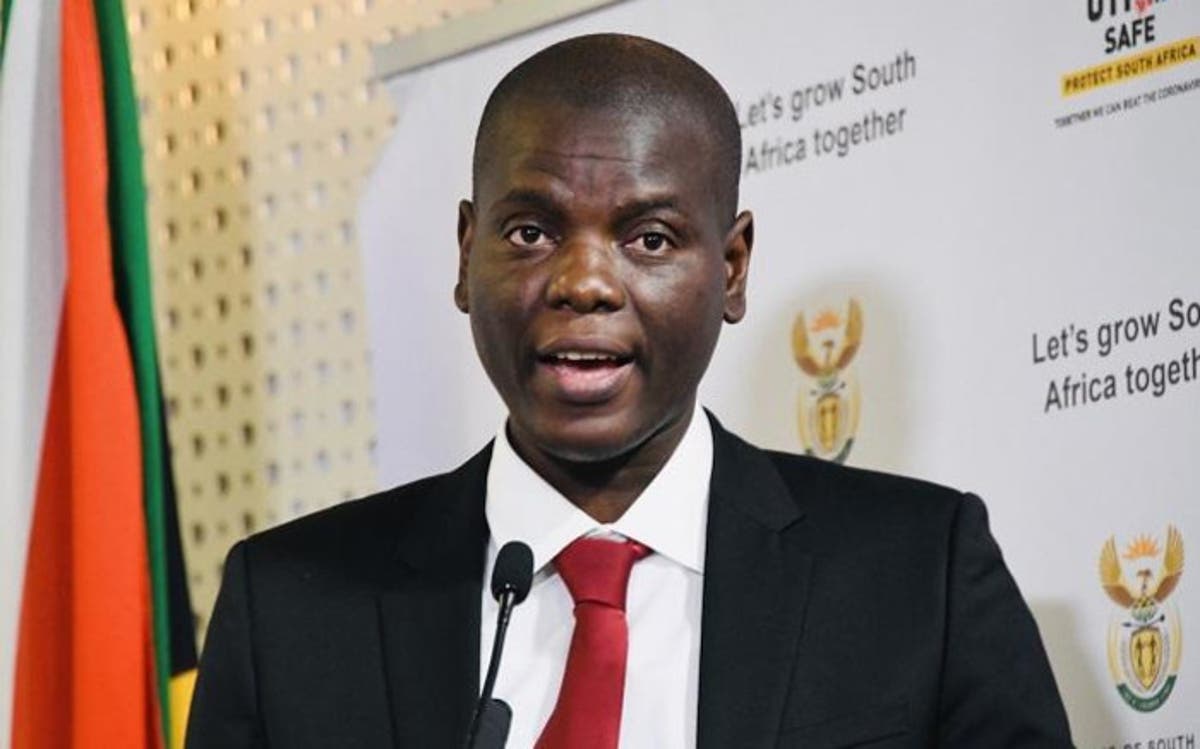 The DA has written to the Minister of Justice and Correctional Services, Ronald Lamola, regarding the hacking of the IT systems at the Department of Justice late last week.

While the Department of Justice spokesperson Steve Mahlangu claimed that there was no indication that any data had been compromised, a security expert, Anna Collard, told the media that the Department’s data could be in danger due to the nature of ransomware.

The DA is also aware of allegations that the Department’s IT service provider has not been paid for two months, thus putting sensitive personal and banking data at risk.

The justice system in South Africa is utterly reliant on a functioning IT system and with the Covid-19 lockdowns already significantly slowing down the wheels of justice in many cases, the country simply cannot afford this further vulnerability in the criminal justice system.

The DA also finds it unacceptable that Minister Lamola and his Department would allow this important IT system to become so vulnerable to compromise.

This vulnerability will also affect the recording and transcription machines utilized in courts and will have a severe impact on the enforcement of justice.

The DA therefore calls on the Minister to take South Africa into his confidence regarding the full nature of the IT systems breach, as well as his plans to ensure that it never happens again. Compromised technology should not be added to an already ailing criminal justice system.