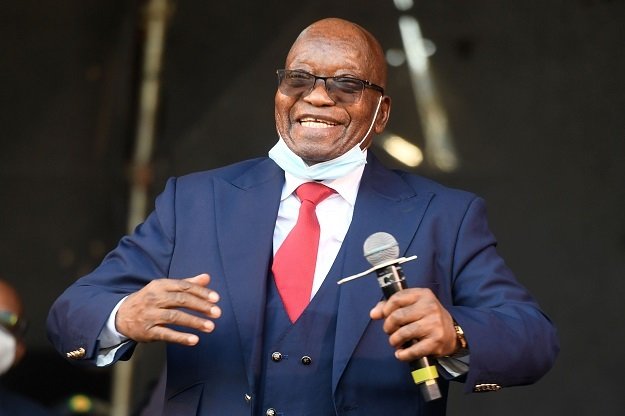 The DA has noted former President Jacob Zuma’s refusal to be examined by doctors appointed by the National Prosecuting Authority (NPA).

Zuma’s corruption case before the KwaZulu-Natal High Court has been postponed until 9 September 2021, after he was hospitalised while serving out his 15-month contempt of court sentence. Following his failure to appear before the court due to his ill health, High Court Judge Piet Koen ordered Zuma’s legal team to file his medical documents with the court and that the state “may grant a medical practitioner of its choice to examine Mr Zuma” for his fitness to stand trial.

If the former President is not comfortable being examined by NPA-appointed physicians, the DA would happily pay for a private, independent doctor to examine him and his medical records.

As a former President and defendant in a high profile corruption case involving public funds, Zuma’s medical status is of public interest. And the DA, as the official opposition, has a duty to ensure that the public is informed about Zuma’s condition, especially since his fitness to stand trial may be in question.

Zuma’s medical records must not only be independently examined, but these records must be made public. The public deserves nothing short than full transparency.

There’s been a lot of speculation over the former President’s health and because we do not want a repeat at of Schabir Shaik’s episode, the DA calls on Zuma to either cooperate with the state or to take up the DA’s offer.