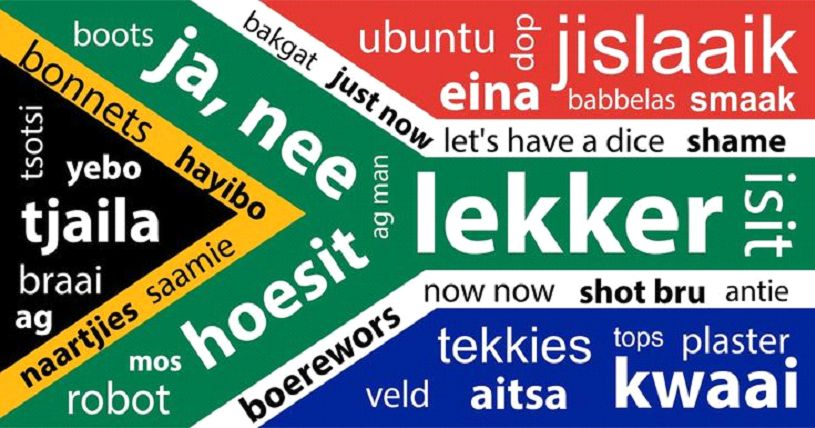 The DA today launched a petition for government to officially recognise Afrikaans as an indigenous language. The petition is addressed to the Minister of Higher Education and Training, Blade Nzimande, in response to his classification of Afrikaans as “foreign” in his Department’s Policy Framework for Higher Education Institutions.

The petition demands that Minister Nzimande immediately adapt the definition of indigenous languages to include Afrikaans, that he publicly and unconditionally apologise to the Afrikaans-speaking community for his actions, and that he requests public universities to adapt their language policies to accommodate Afrikaans’ status as an indigenous language.

Minister Nzimande persists with the hateful, hurtful and unscientific classification of Afrikaans as “foreign” despite the Constitutional Court’s unanimous ruling in the recent Unisa court case, during which Judge Steven Majiedt explicitly pointed out that the concept “indigenous languages” also includes Afrikaans.

Judge Majiedt and a full bench of judges further warned that the “misconception that [Afrikaans] is ‘the language of whites’ and ‘the language of the oppressor’” is a blatant misrepresentation of the language and its true origin. In fact, Afrikaans is currently predominantly the language of black people. And it is used by black people, not only in so-called “coloured” townships, but also in many black townships in various regions of our country.

The DA has also lodged a complaint with the Human Rights Commission about Minister Nzimande’s definition of Afrikaans as “foreign” because we believe that the classification infringes on the rights of the diverse Afrikaans-speaking community to mother tongue education, equality and dignity. The definition also creates the impression that the ANC government regards the speakers of Afrikaans as “foreign” or in some way “alien” to South Africa.

In his response, Minister Nzimande makes himself guilty of exactly the kind of “iniquitous portrayal” that Judge Majiedt warned against, by dismissing the objections to this classification of Afrikaans as “racist” and “nationalist”.

The DA encourages all South Africans to sign this petition, after which the DA will hand it over to Minister Nzimande with the demand that Afrikaans be given its rightful place as a full-fledged, indigenous South African language.