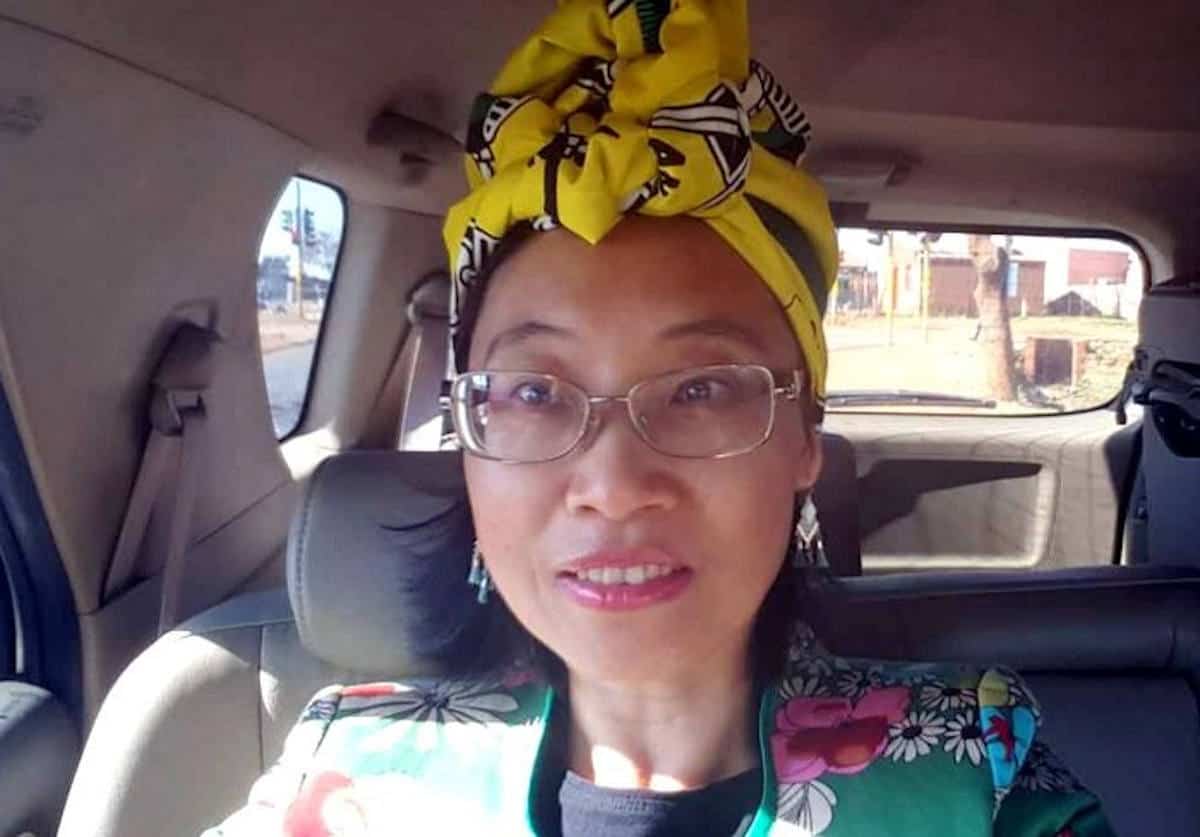 There is news today that an ANC MP is possibly spying for China, and this report allegedly comes via a leak from the sieve-like State Security Agency (SSA).

The DA will write to President Cyril Ramaphosa, who is now the de facto Minister of State Security, and point out that as this involves a public representative, and thus is in the public interest, that this apparent report be released so that South Africans may judge for themselves.

On the 5th of July this year a story emerged about this new ANC MP – one Dr Xaiomei Harvard. It was claimed that she had donated two to four million rands to the ANC – and many saw this as the reason she became an MP. She was given the Parliamentary seat of the late Minister in the Presidency, Jackson Mthembu.

It was claimed then that she was linked to the shadowy United Front Work Department (UFWD), an entity within the Chinese Communist Party. The report claimed that the UFWD aims to build patronage networks and cement Chinese influence in Africa and elsewhere.

Today, a report by News24 claims that the news site has seen a leaked intelligence report from the SSA which has concluded that there is a “high likelihood” that this ANC MP has in fact been sharing classified information about our country with the Chinese Communist Party.

While I have also asked that this alleged report be put onto the agenda of the Joint Standing Committee on Intelligence, this is not something that should be discussed behind closed doors – for the good of our country South Africa.