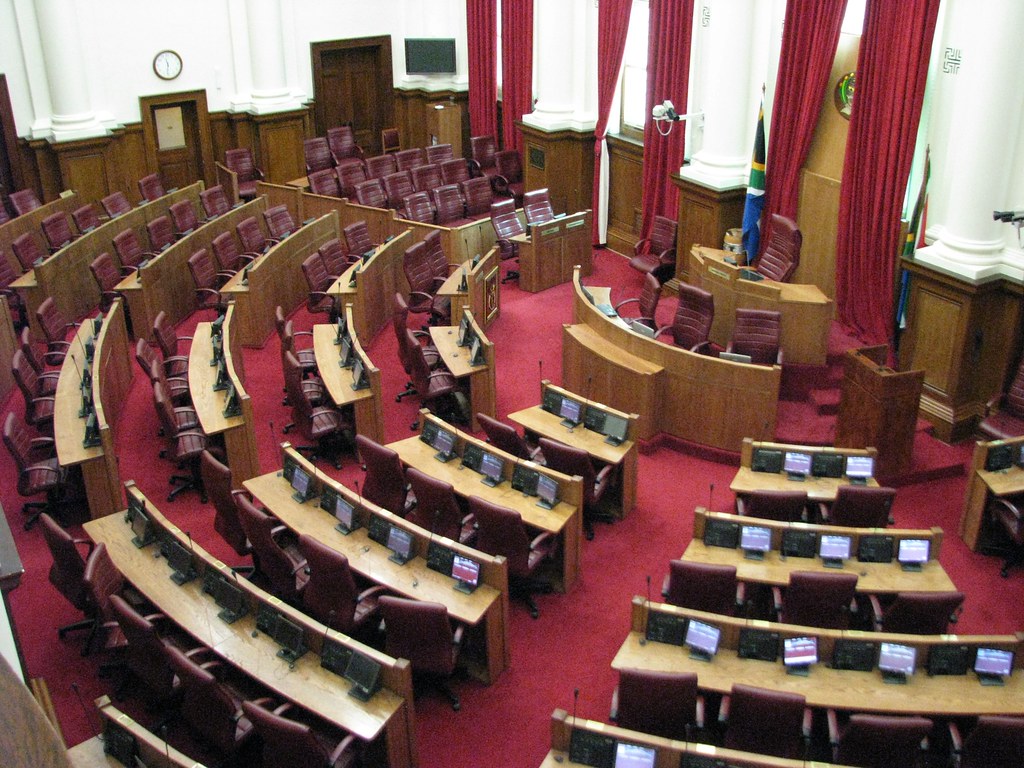 The DA cannot find any evidence of a cabinet decision that 45 municipalities should be dissolved, as widely reported by the SABC.

But it is nonetheless still important the government provide clarity about this issue, as it would appear that the North West provincial cabinet aims to dissolve at least five of the province’s municipalities.

It makes no sense to dissolve any municipal council until there is a clarity on when communities will be able to elect new councillors.

The law requires a fresh election to be held within 90 days of a municipal council being dissolved.

But in light of the recommendations made by Judge Moseneke and accepted by the IEC, there is a risk that dissolved councils will not be replaced within 90 days.

If municipal councils are dissolved in this democratic vacuum, the same incompetent municipal officials will still be in place but communities will be left without elected representatives – for in indeterminate period of time.

The vast majority of all dysfunctional municipalities are run by a single party with a clear majority, and that party is usually the ANC.

But these municipalities also have dedicated councillors from the DA and other opposition parties.

While these opposition councilors do not have control over municipal budgets and mayoral committee decisions, they serve as a crucial link between communities and the municipality.

They report water and electricity problems, help resolve billing queries and get municipal officials to share information with communities.

If these councils are dissolved and elections can only be held in February next year, communities will be left without any channel of communication with the municipality for up to six months.

The DA will ask the CoGTA Department to provide clarity on this issue at tomorrow’s meeting of the parliamentary portfolio committee.