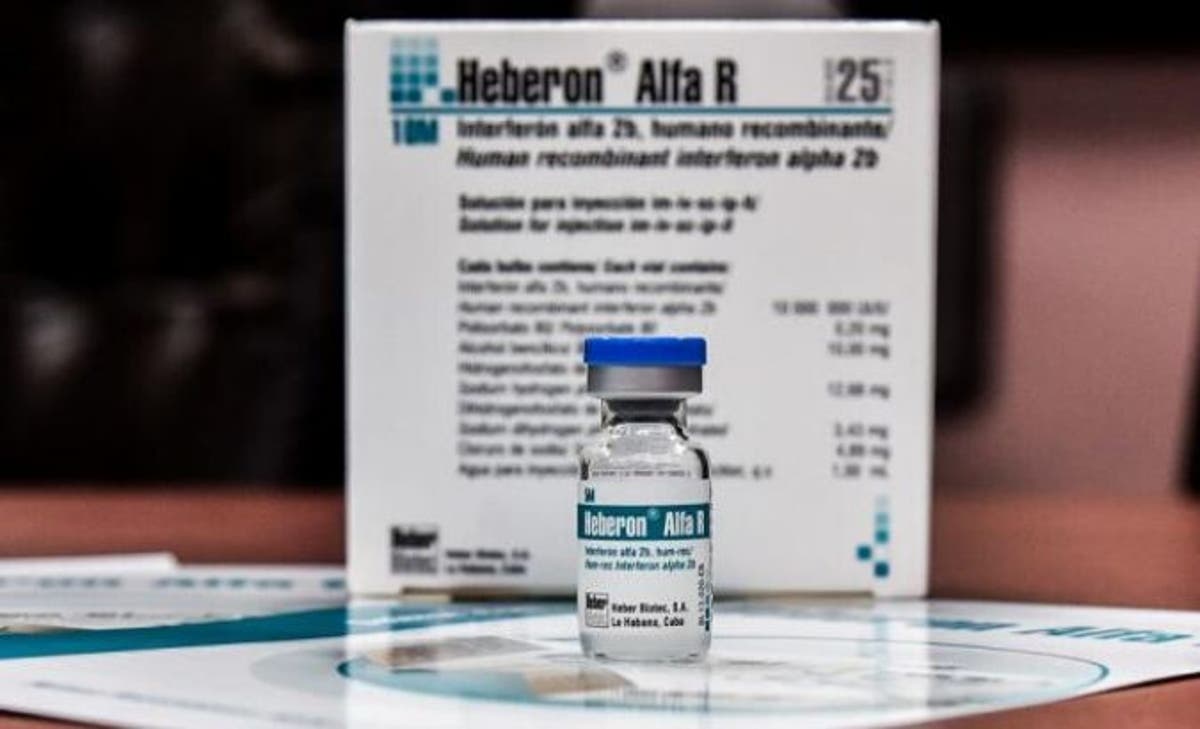 While the Democratic Alliance (DA) welcomes the ‘heads will roll’ stance taken by the new Minister of Defence and Military Veterans, Ms Thandi Modise, on the R215 million Covid-19 drug Heberon from Cuba, we call on the Minister  to initiate the termination clause on the contract and cancel the payment of the outstanding R180 million.

The contract cannot continue to subsist and had been rendered invalid due glaring violations by the Department, which include:

In calling for the cancellation of the outstanding amount on the contract, the DA is responding to the revelation made yesterday before the Portfolio Committee on Defence by the Secretary of Defence, Gladys Kudjoe, that the Cubans were now putting pressure on the South African government asking for the payment of the outstanding R180 million.

The claim that failure to pay the outstanding amount will negatively affect the bilateral relations between Cuba and South Africa, is completely unfounded. The Department of Defence and Cuba should not have entered into a pharmaceutical drug supply agreement without a certificate of approval from SAHPRA.

Worse still, there is no evidence to show that the Cuban Covid-19 Hebron drug has World Health Organisation Certification on Pharmaceutical Products Quality.

Yesterday’s committee meeting was convened to receive the Ministerial Task Team report on the circumstances which led to the illegal procurement of this Cuban drug. Department of Defence Officials were not only unprepared but were also not forthcoming on key information concerning this pharmaceutical drug deal.

Heads must not only roll for those who were involved in this shocking abuse of public resources but they must also be held accountable. Soon after the tabling of the Ministerial report in three weeks, as promised by the Minister, the DA will be laying criminal charges against all those implicated.

Minister Modise’s commitment to transparency on this Cuban drug issue will only work if she stops the payment of the R180 million that is being demanded by the Cubans and holding all the implicated officials accountable for their actions.