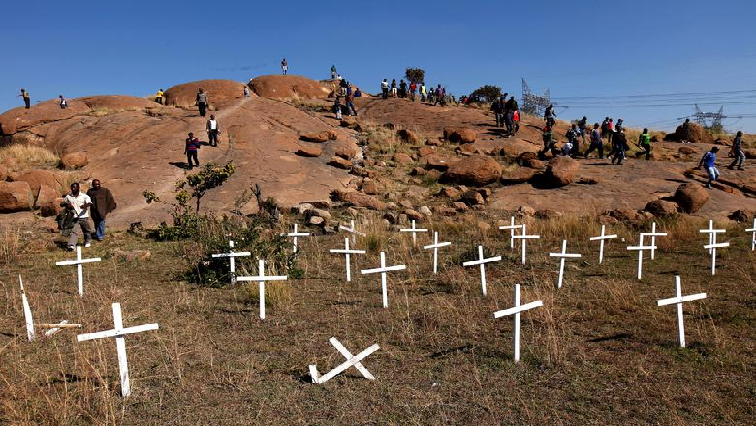 The DA joins the nation today in remembering those who lost their lives during the horrific Marikana massacre which claimed the lives of 44 people, including 34 miners, on 16 August 2012.

Nine years since the tragic event, and the survivors of the Marikana massacre as well as the families of the mine workers killed by police are yet to see any justice. The Marikana massacre was a callous act of violence by the ANC government against its people and should never have happened, certainly not in a democratic society.

It was and continues to be an egregious injustice.

While President Cyril Ramaphosa and his government have offered hollow apologies for what transpired at Lonmin mine on that fateful day, the widows and family members of miners brutally killed and injured at the hands of the government are still waiting for accountability, justice and compensation.

Today, the DA’s thoughts and prayers are with the families of the people killed in Marikana whose only crime was to fight for a better life.

We demand that the government speed up its efforts to support and compensate the families of those who lost their lives.