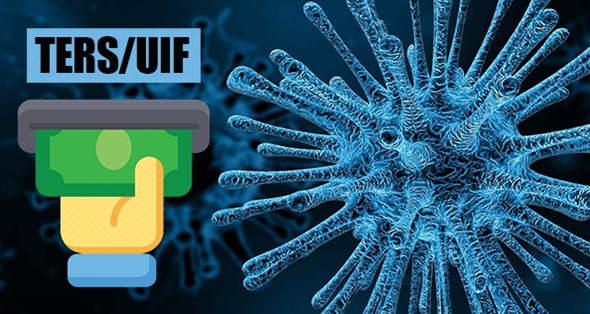 The DA has written to the Minister of Employment and Labour, Thulas Nxesi, and the Unemployment Insurance Fund (UIF) Commissioner, Teboho Maruping, asking them to acknowledge whether or not the ANC has been paying over UIF contributions to the state.

This follows a claim by disgruntled staffers at Luthuli House that since 2018 the ANC has been deducting UIF contributions from workers but not paying them over to the government.

In the absence of a satisfactory answer from the Minister or the UIF Commissioner, the DA will lay a charge for the Hawks to investigate further. If no UIF payments have been made, the ANC would be in breach of the law and the Top Six would need to be charged.

Earlier reports suggest that the ANC has not handed over Pay As You Earn (PAYE) deductions to the South African Revenue Service (SARS) either, and that it owes the tax authority over R80 million.

This reveals the depths of the ANC’s incompetence and dysfunctionality. The ruling party shows complete contempt for the institutions of state.

If the ANC can’t administer its own payroll properly, then it is hardly fit to govern, or to provide stewardship over a modern industrial economy.

The DA will pursue the matter through the UIF, SARS and the South African Police Service if necessary. For the fact of the matter is that if the DA does not intervene, people will have to forego their rightful benefits. The ANC is incapable of doing the right thing. That is why even ANC staffers look to the DA to get things done