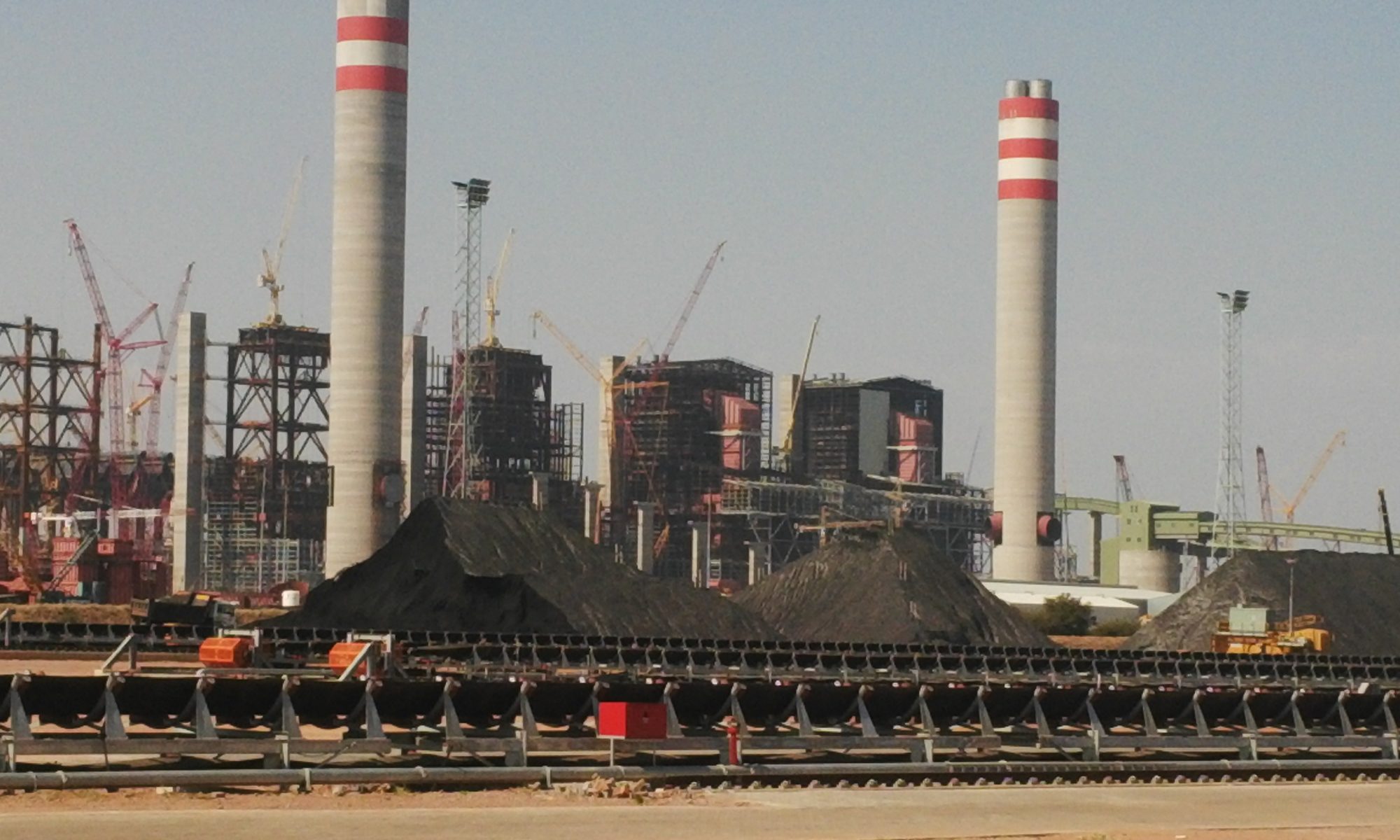 The DA will write to the Chairperson of the Parliamentary Portfolio Committee on Public Enterprises, Khaya Magaxa, to request the appearance of the Minister of Public Enterprises, Pravin Gordhan, and Eskom CEO, André de Ruyter, to explain Eskom’s statement that the Medupi power station “attained commercial operation status” which means that “technical compliance to statutory, safety and legal requirements have all been met”.

This statement does not address the issue that although Unit 1 of the Medupi station is finally online, many other factors such as attention to outstanding defects, scrubber installation for clean emissions and the ever-present matter of costs will continue to impact capacity and future blackouts that South Africans have had to get used to over the more than a decade of decline at the power utility.

The reality is that Eskom needs to do extensive repairs at Medupi which will take at least 24 months to complete and that all the necessary infrastructure to comply with environmental legislation will not be completed before 2030. When the World Bank gave Eskom a $3.75 billion loan, it was on the condition that it installs flue-gas desulphurisation equipment.

With Medupi not delivering as much energy as its design should allow for, the power station’s ability to compensate for older stations being decommissioned and creating enough buffer to weather loadshedding, is severely impacted.

It is vital that Eskom doesn’t raise South Africans’ hope only to dash them again when the next blackout inevitably rolls around. It must be honest about its challenges and the plans to get South Africa back to full power.