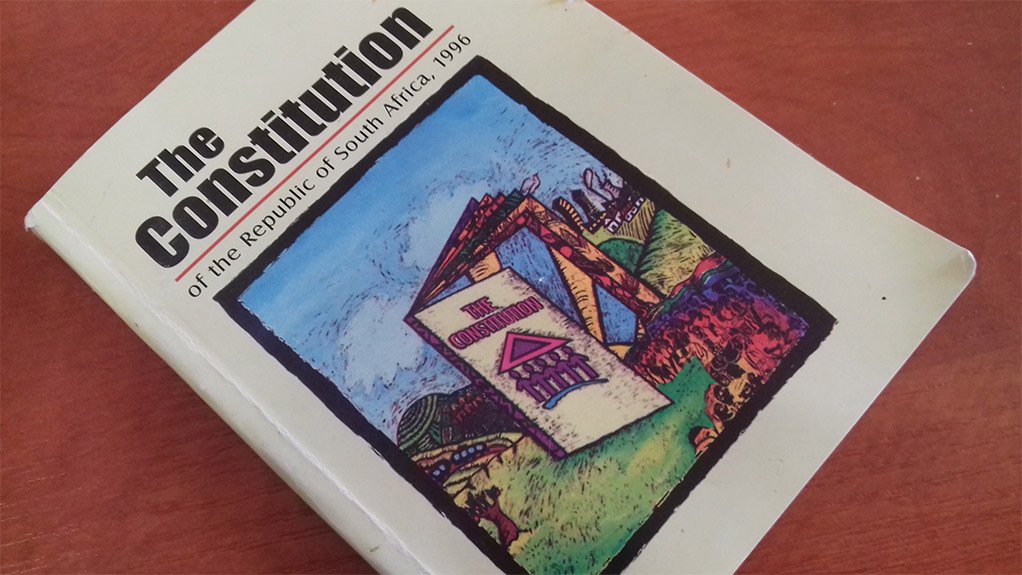 The DA completely rejects the unilateral decision taken by the ANC to submit a request to Parliament calling for an extension of the Section 25 Ad-Hoc Committee’s lifespan. This request was not discussed or accended to by any of the political parties represented in the Committee.

The Committee’s mandate was due to expire on the 30th of August 2021. This morning, Parliament’s programming committee agreed to give the Ad-Hoc committee a 2-week extension.

Vain attempts by the ANC to push for repeated extensions to the Committee’s lifespan under the cloth of parliamentary procedure is just plain abuse of Parliament. The ANC knows that it won’t be able to secure the two thirds majority needed to pass the 18th Constitution Amendment Bill to allow for expropriation of land without compensation. It has now resorted to playing for time in the vain hope that it delay the inevitable.

The truth is, no amount of political somersaults will negate the undeniable fact that the Bill was bound to fail from the start. Gutting the Constitution to appease ANC factions and EFF political hedging on land, was never going to proffer solutions for a sustainable land reform programme.

If anything, the ANC/EFF coalition have wasted time on a process that was never going to address the land question for landless South Africans. For all the years that the committee has spent trying to take away the property rights of South Africans and nationalise all land, focus should rather have been on opening access to state land, improving tenure security and providing support to emerging farmers.

Faced with the reality that the Bill is now dead in the water, the ANC has now resorted to a Stalingrad approach to try and salvage a dud. In today’s session of the Section 25 Ad-Hoc Committee, the DA will remind the ANC that the circus is over and it’s time to stop this merry go round and let the Committee expire.