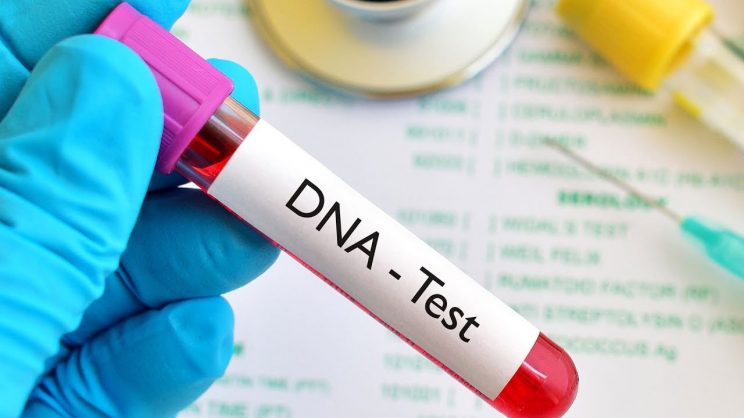 The DA has reliably learned that the DNA backlog now exceeds 300 000 cases. It is estimated that there is an average of 4 samples per case which would translate into approximately 1.2 million samples waiting to be analysed.

The crisis in the Forensics Division of the South African Police Service (SAPS) has not yet been resolved as Minister Bheki Cele would have us believe. The Minister had previously lauded the SAPS’ turnaround plan and indicated that the contract management system had been improved with most contracts having been awarded. Minister Cele also assured the nation that we would see a reduction in the backlog.

The truth is that there are serious ongoing procurement challenges which continue to undermine the turnaround plan resulting in the slow processing of cases.

The DA has championed this issue since we exposed the critical shortage of rape kits at police stations across the country in 2019. We have persistently and doggedly raised issues regarding the SAPS Forensics Division in the Portfolio Committee and initiated a debate of national importance on the DNA backlog.

The DA welcomes the arrest last week of 5-year-old Chantel Makwena’s rapist/murderer after DNA results were finally processed some two years after her murder. The DA highlighted Chantel’s case in the debate in Parliament and we are pleased that her murderer has been arrested. But why should it take two years to process DNA samples in our most violent cases against our most vulnerable citizens? It is a disgraceful failure on the part of SAPS and the Minister and National Police Commissioner General Khehla Sitole must take full responsibility.

I will now write to the Chairperson of the Police Portfolio Committee, Tina Joemat-Pettersson, to urgently invite Minister Cele, Police Commissioner Sitole, the National Forensic Science Laboratory and the DNA Board to appear before Parliament. The Portfolio Committee must investigate whether Minister Cele misled Parliament about the progress in dealing with the backlog during the debate of national importance. If it is found that he did mislead Parliament, he must be sanctioned.

SAPS is losing the battle with current interventions doing little to reduce the backlog. There needs to be accountability and a clear commitment from the Minister and SAPS to address this disaster.

This failure to timeously process DNA cases is clogging up the criminal justice system and denying justice to the thousands of victims and their loved ones.