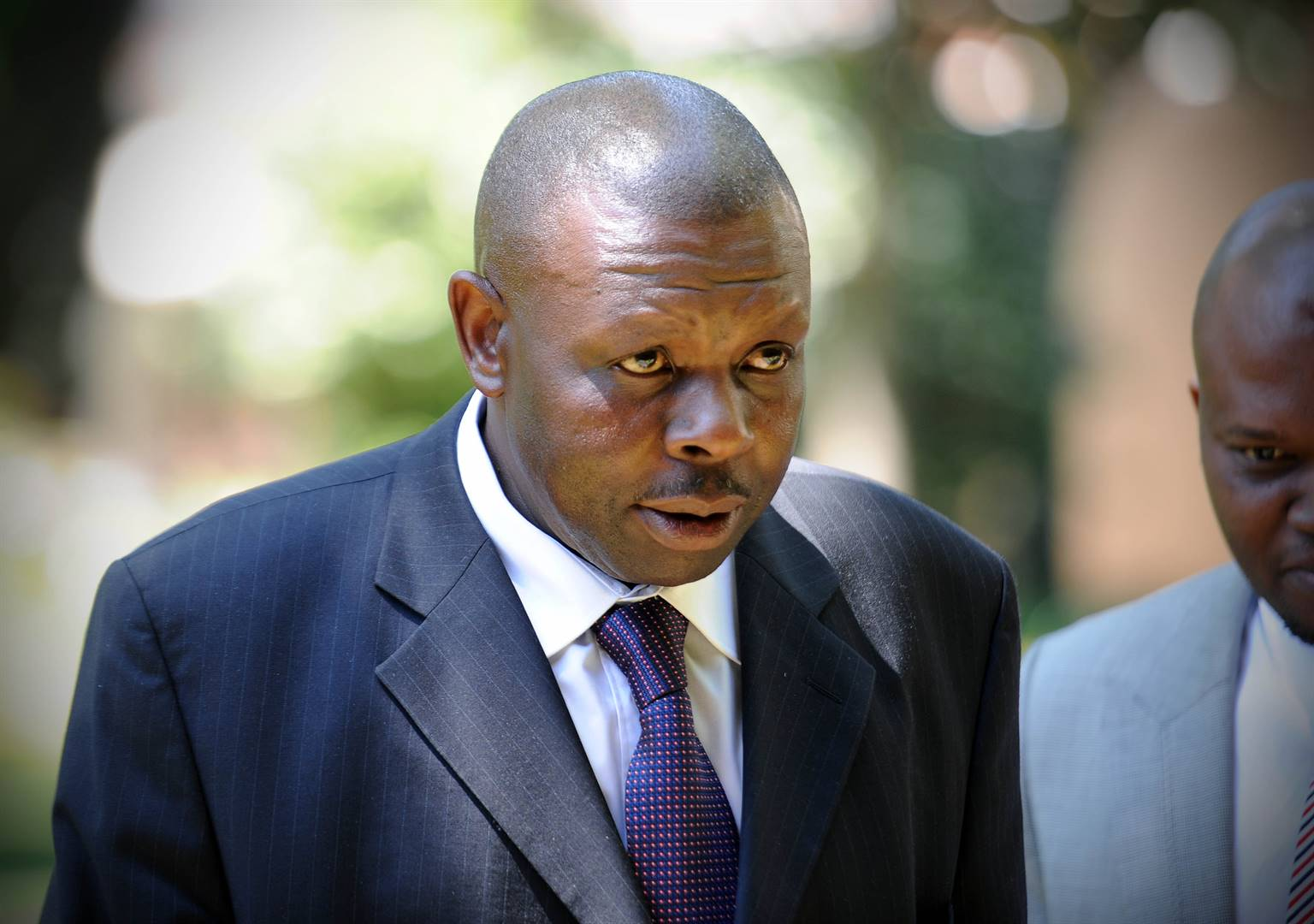 The DA welcomes the decision by the Judicial Service Commission (JSC) to uphold the recommendation that Western Cape Judge President, John Hlophe, face an impeachment vote. A Judicial Conduct Tribunal found him guilty of attempting to influence Constitutional Court Justices Chris Jafta and Bess Nkabinde in 2008 to find in favour of former President Jacob Zuma in his corruption trial with French arms company Thales. We view the JSC’s decision as a victory for the rule of law and the importance of judicial independence.

Judge President Hlophe has allowed his impartiality – essential to a judge – to be impacted , and his conduct is proof that he is unfit for this position. He has completely decimated the reputation of the Western Cape High Court as an independent entity.

Although it has taken nearly 13 years to get to the point where Hlophe is being held accountable, the DA fully supports his impeachment and will vote in favour of his removal in the National Assembly. We sincerely hope that all other parties will vote to achieve the 2/3 majority needed in terms of Section 177(1)(b) of the Constitution to remove Hlophe. In doing so, it will demonstrate that Parliament is serious about their work to protect the judiciary.

It is highly desirable that the JSC decides that Judge Hlophe be suspended pending the finalisation of the impeachment procedure, in order to try and preserve a modicum of independence for the Western Cape Bench. This is required in order for President Cyril Ramaphosa to suspend him.

Hlophe’s suspension is of paramount importance, in order to protect the independence and status of the judiciary.

With the judiciary under more scrutiny than ever before, it cannot afford to have a Judge President that has so flagrantly disregarded its independence and the rule of law.