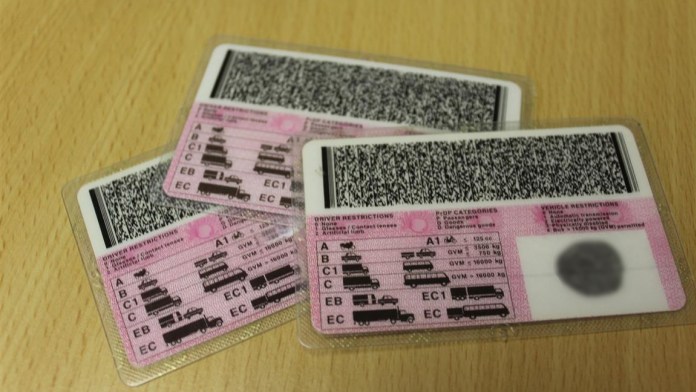 The DA welcomes the announcement by the Minister of Transport, Fikile Mbalula, that the grace period for motorists to renew their expired driving license cards has been extended to 31 March 2022.

The Minister said in a statement that all learner’s licenses, driving license cards, temporary driving licenses and professional driving permits that expired between 26 March 2020 and 31 August 2021 will be deemed valid until 31 March 2022.

The DA would like to take this opportunity to remind motorists that although the card that proofs you have a valid driving license expires every five years, the license itself does not. We are therefore in favour of extending the validity of the driver’s license cards beyond the current 5-year term as it has been proven that the current renewal frequency has no impact on road safety. The law enforcement staff tasked with renewing driving license cards should rather be redeployed to programmes that would save lives, including increased visibility of traffic officials on the roads and the testing of drivers and vehicles.

A number of changes to the renewal process will also need to be made, including allowance for aspects to be done online. While the Covid-19 pandemic and lockdown has exacerbated the problems associated with renewing driving licenses, it is by no means the cause of it.

Driving licenses and professional driving permits (PDPs) are often directly linked to the availability of employment opportunities in South Africa – the country with the current highest unemployment rate in the world. Streamlining the process and extending the period for which driving license cards are valid, could have a significant impact on livelihoods.

The centralized data capture and control system, eNaTIS, is also in desperate need of an overhaul as it has proven incapable efficiently of handling the volumes of applications received on a daily basis. The DA suggests the geographic ringfencing of applicants.

The DA has continually raised concerns with the renewal of licenses in various provinces, and will continue to fight for the rights of motorists.