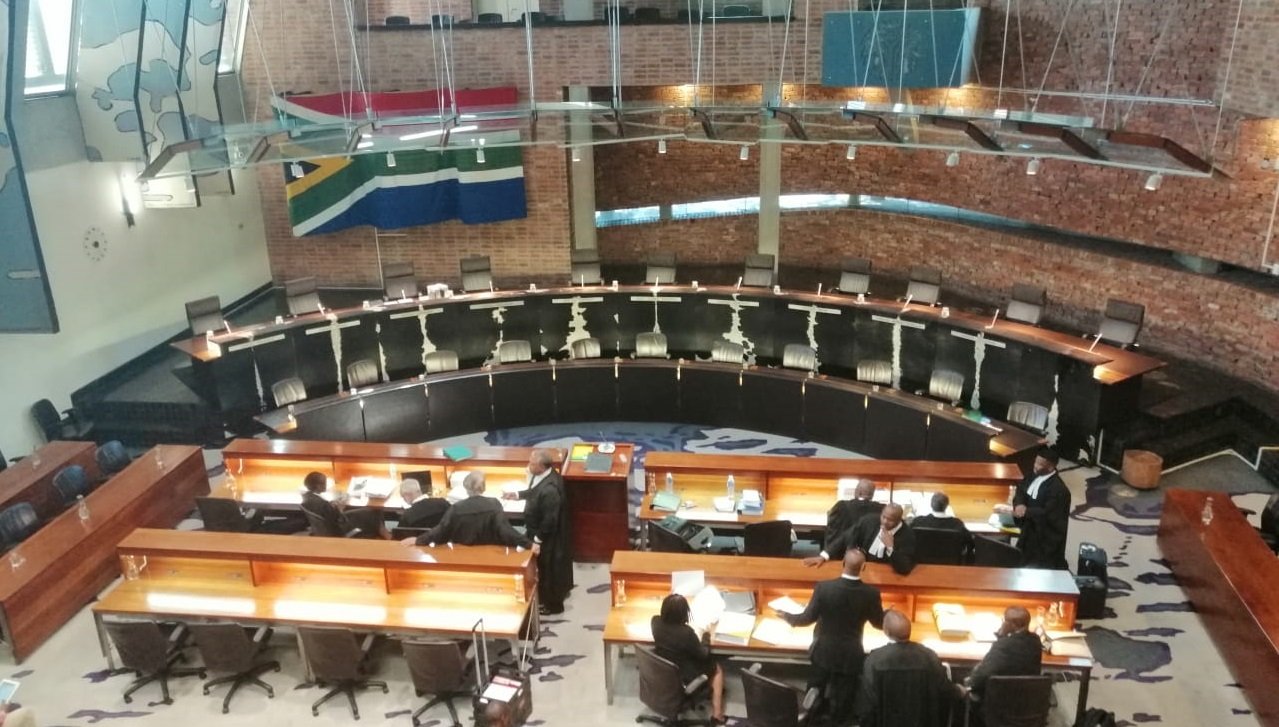 With current Chief Justice Mogoeng Mogoeng’s term ending on 12 October 2021, the DA is calling on President Cyril Ramaphosa to take inspiration from former President Nelson Mandela in his 1996 appointment of Chief Justice Ismail Mahomed when he appoints the new Chief Justice.

While Section 174(3) of the Constitution places the prerogative of appointing a Chief Justice in the hands of the President – after consulting with the Judicial Services Commission (JSC) and leaders of parties represented in the National Assembly (NA) – former President Mandela chose a different, more democratic approach to supplement this process. He chose a process led by a four-person panel from the JSC that called for nominations from the Supreme Court of Appeal, the Judges President of the High Courts, legal organisations, as well as former President Mandela.

President Ramaphosa has already followed similar processes when appointing the National Director of Public Prosecutions, Adv Shamila Batohi, and the Commissioner of SARS, Edward Kieswetter, and the DA believes that this consultative approach would go a long way towards restoring trust in the independence of the judiciary.

We believe that an advisory panel composed of former Constitutional Court judges, leaders of political parties, and legal organisations should call for nominations of candidates who will then be interviewed by the JSC before a shortlist is presented to the President, for him to exercise his discretion.

Despite the gravity of the decision resting on President Ramaphosa, the DA would urge him to appoint the advisory panelists as a matter of urgency as we do not believe it would be in the best interest of the country that the post of Chief Justice should remain unoccupied for any length of time. In recent years, the judiciary has faced a continuous onslaught on its independence from opportunistic individuals and organisations that wished to evade justice. The President must do his part to ensure the stability of the judiciary and allowing transparency in the appointment of the new Chief Justice would go a long way in restoring faith in the justice system.