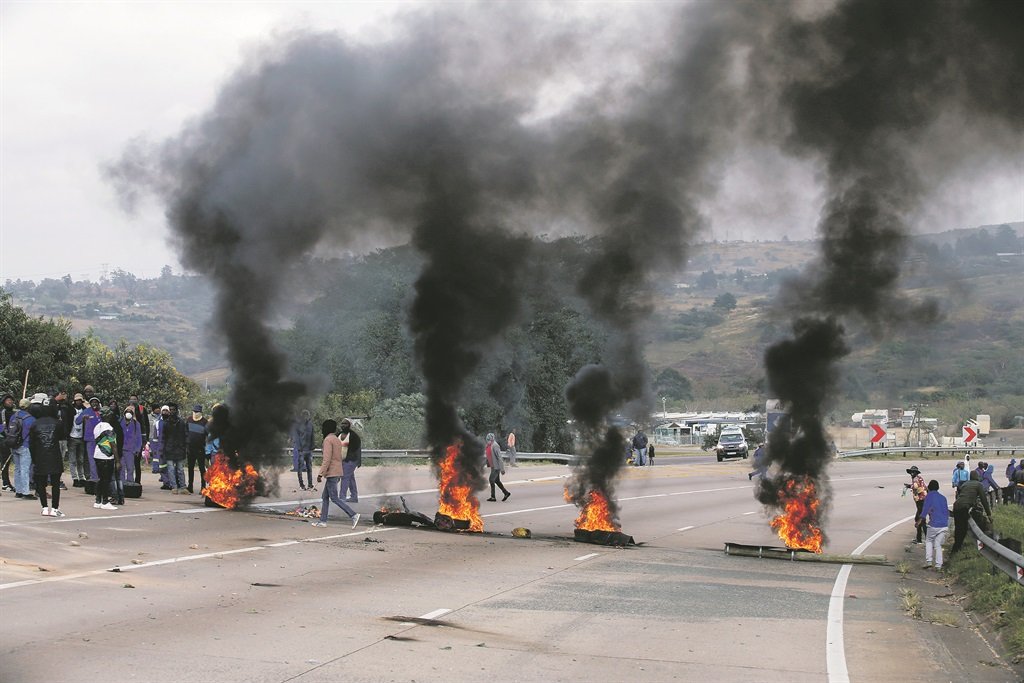 The DA has written to the Speaker of the National Assembly, Thandi Modise, and the Chairperson of the National Council of Provinces (NCOP), Amos Masondo, to outline our expectations for the Parliamentary inquiry into the riots which took place three weeks ago in KwaZulu-Natal and Gauteng, and to ensure that the correct processes are followed in setting up the ad hoc committee.

While the DA welcomes the initiative by House Chairperson, Cedric Frolick, to call for an inquiry into the wide-spread looting and violence that led to the deaths of more than 300 people, he should have known that the proper procedure to establish an inquiry of this nature would be for the Speaker and the NCOP chair to request it, and that these Parliamentary processes and rules cannot be deviated from.

Joint Rule 138 of Parliament states that an ad hoc committee may only be established if the resolution is adopted by both Houses; or if both or any of the Houses are in recess, by decision of the Speaker and the Chairperson, acting jointly after consulting the Chief Whips of the majority party in the National Assembly and the NCOP.

Since this has yet to happen, the announcement to establish an ad committee is premature.

Once an ad hoc committee is correctly established, the DA expects both the NCOP and National Assembly co-chairpersons to be a members of the opposition; we expect the three Ministers of the security cluster, Police Minister Bheki Cele, State Security Minister Ayanda Dlodlo, and Defence Minister Nosiviwe Mapisa-Nqakula, to be removed if the inquiry finds that they did indeed mislead the country regarding the insurrection; and the ‘redacted’ intelligence reports must be made public. Residents in KZN and Gauteng deserve the full truth of why their lives and livelihoods were torn apart.

The Speaker and NCOP Chair cannot dally any longer in setting up this inquiry and the DA suggests that they convene the Chief Whips Forum to consult with all the Chief Whips, not just the Chief Whips of the majority party, to ensure everyone’s buy-in.

The DA also suggests that a formula be found in order to reduce the number of ad hoc committee members to a manageable size as convening a meeting with all the necessary role players including the portfolio committees in the National Assembly for Police, Justice and Correctional Services, and Defence and Military Veterans, as well as the Joint Standing Committees of Defence and of Intelligence, and the Select Committee for Security and Justice of the NCOP, would make it difficult to engage in the sort of cross-questioning that is necessary in an such an inquiry.

Finally, any opportunity for a cover-up, or even the perception of a cover-up, mut be removed entirely. This inquiry can therefore not be led by the parliamentary committee on police, nor its chairperson, Tina Joemat-Pettersson. The DA suggests that the credibility of the inquiry would be enhanced if both of the chairpersons of the ad hoc committee were drawn from the ranks of the opposition parties, and it is further suggested, in the interests of transparency, that the lead is taken by the justice committee.

Any attempt by the ANC to exonerate the Executive and to whitewash the security cluster’s failures in KwaZulu-Natal and Gauteng, will not be allowed.