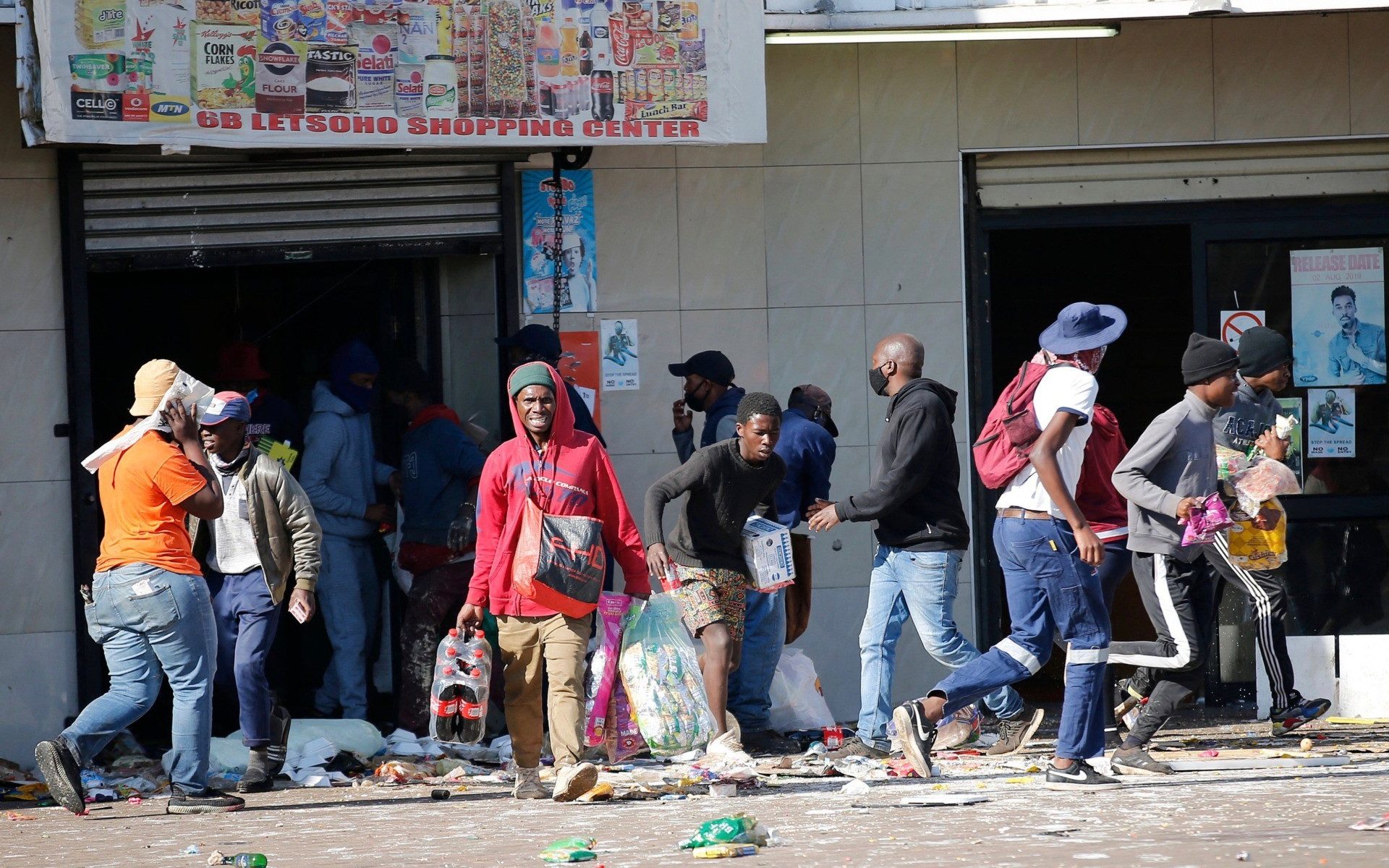 The Democratic Alliance calls on the Minister of Agriculture, Land Reform, and Rural Development, Thoko Didiza, to urgently set up a task team to address the looming food crises in the provinces of Gauteng and KwaZulu-Natal.

Following ANC political unrest which led to widespread violence and looting, millions of South Africans have been left unemployed with little to no income, while some surviving retailers have resorted to price hiking in areas where they have a monopoly as the only source of food store available.

While President Ramaphosa has extended the R350 grant, this may not be enough to cover basic commodities in provinces affected by the recent unrest, and history has shown that government incompetence severely delays this financial relief from landing in the pockets of those who need it.

As a result, residents are poorer than before, getting far less for their money, and queues have begun to snake around any remaining retail outlets and food distribution centres due to increased pressure on remaining food stores. While it must be stressed that South Africa has enough food available to feed everyone, the task team must focus on reliable access to a sufficient quantity of affordable nutritious food. We are receiving reports that there is a looming food security crisis in these provinces and the Minister must intervene to bolster food supply and ensure basic food affordability.

Indications from Agri SA are that immense pressure on the agricultural sector can be expected within three weeks. It is clear from reports that panic has already set in.

Minister Didiza must urgently establish a task team to ensure sufficient food supply which will in turn ensure food affordability by driving prices down. This must be the primary task of her Department in these provinces to prevent further unrest as a result of hunger and desperation.

The imminent crisis provides the perfect environment for the desperate to be mobilised again – even more so than the days following the arrest of Jacob Zuma. If there is anything we have learned from the past 3 weeks, it is that government must address a looming crisis when it has been warned of one. This is the DA’s warning, and I trust Minister Didiza will take heed.